Frenchman Mahiedine Mekhissi was a gifted steeplechase runner, but he became famous primarily for his freaks. 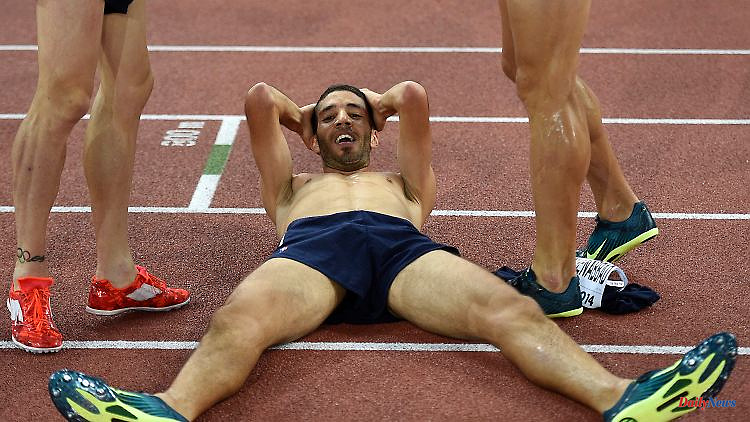 Frenchman Mahiedine Mekhissi was a gifted steeplechase runner, but he became famous primarily for his freaks. A heated debate once mutated into a veritable fistfight. He hardly had any friends in the scene. Now the "naked cheerer" is ending his career.

He beat up a competitor live on TV, pushed mascots around and lost a big title as a "naked cheerer" - Mahiedine Mekhissi gained notoriety for all his antics. The steeplechase runner from France, who won ten medals at major championships, has now ended his career. "I stop because I don't feel like it anymore. I don't enjoy going to training anymore," said Mekhissi of "L'Équipe": "I felt it was time to stop. "

In terms of sport, Mekhissi was the terror of the dominant Kenyans for years. He won three Olympic medals (two silver, one bronze), was third in the World Championships twice, won five European titles - but the 37-year-old hardly had any friends in the scene. Mekhissi is remembered above all for his "naked celebration" at the EM 2014 in Zurich.

He was the first to cross the finish line with a clear lead, but was subsequently disqualified because he had already torn his jersey off on the home stretch. He put the jersey in his mouth, jumped the last obstacle and crossed the finish line shirtless. Colleagues shaking their heads. Three days later, Mekhissi won gold in the 1500m.

Three years earlier, Mekhissi and his compatriot Mehdi Baala clashed at the Diamond League meeting in Monaco. A heated debate turned into a fistfight that was broadcast live to dozens of countries. For both brawlers, there was a ten-month ban, a fine of 1,500 euros and 50 hours of social work.

Mekhissi also messed with mascots in particular. "Appy" wanted to give him a gift bag at the 2012 European Championship after winning the finish line. The Frenchman knocked the bag out of the hands of the friendly well-wisher and knocked "Appy" over with both hands. The fact that there was a 14-year-old girl in the costume didn't make the action any more likeable - especially since the culprit did not apologize. Two years earlier, Mekhissi had forced "Barni", the mascot of the Euro 2010 in Barcelona, ​​to his knees and then pushed him to the ground. Now he is history. 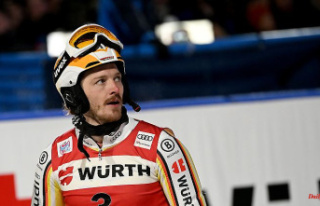