Düsseldorf's Dang Qiu conquers the title at the Table Tennis Championships in Munich. 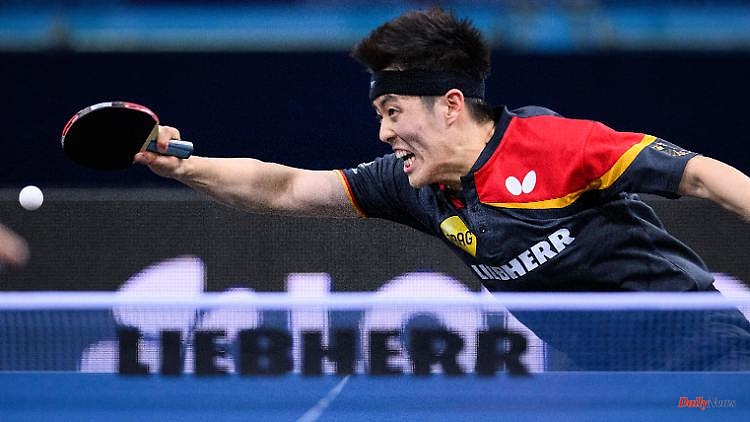 Düsseldorf's Dang Qiu conquers the title at the Table Tennis Championships in Munich. The 25-year-old conqueror of old master Timo Boll beats Darko Jorgic from Slovenia in a match with fascinating rallies. Youngster Qiu is the next big hope in German table tennis.

Düsseldorf's Dang Qiu surprisingly succeeded German idol Timo Boll at the European Table Tennis Championships in Munich with his first triumph in the men's singles. The first German international with the penholder grip from China won the final against darko Jorgic (Slovenia), five places higher in the world rankings, 4:1 (10:12, 14:12, 11:8, 11:9, 11:2 ).

Shortly after the dramatic surrender of his mixed partner Nina Mittelham (Willich) in the women's final, the first EM individual champion with Chinese roots provided the hosts with the only gold medal at the title fights on the Isar at the end of the EM.

The 25-year-old was the fourth player in the German Table Tennis Association (DTTB) to win European Championship gold in the men's singles. Before the son of the former student world champion Qiu Jianxin and the Chinese ex-national player Chen Hong, the current national coach Jörg Roßkopf (1992), European record champion Boll (eight titles) and Dimitrij Ovtcharov (2013 and 2015) had already won the most important title on the continent.

One day after his quarter-final coup in a club and national team duel with the defending champion and World Cup third Boll and the subsequent victory over former World Cup runner-up Mattias Falck (Sweden), Qiu crowned a splendid tournament with the greatest success of his career. The 25-year-old won his first European title in mixed with Mittelham in Warsaw a year ago, before the native of Nürtingen also belonged to the German European champion team in Cluj, Romania, last autumn.

Like Boll, former title winner Dimitrij Ovtcharov (Neu-Ulm) was eliminated in the quarter-finals. The former Europe Top 16 winner Patrick Franziska (Saarbrücken) as the fourth top 15 player from the squad of men's national coach Jörg Roßkopf had to bury his hopes in the round of 16. Just a medal in the men's singles is the lowest European Championship yield for the DTTB selection in six years. Most recently, before Munich 2016 in Budapest, only one German was on the podium. 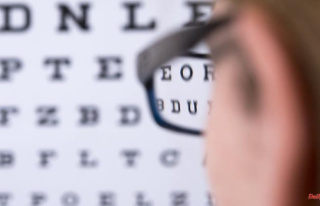