What more than 10,000 Eintracht Frankfurt fans have been looking forward to since the magical night in Seville was no longer appealing to Filip Kostic. 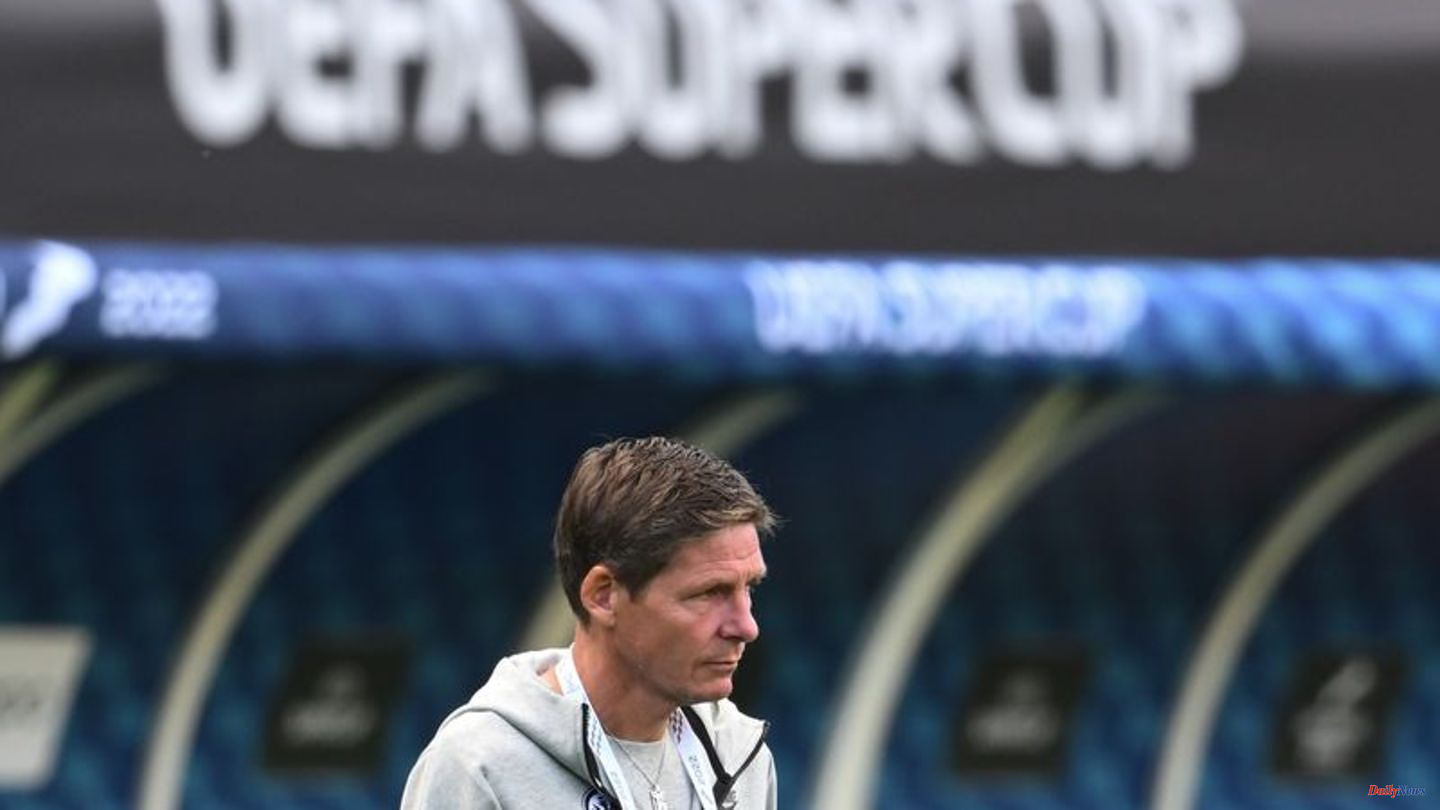 What more than 10,000 Eintracht Frankfurt fans have been looking forward to since the magical night in Seville was no longer appealing to Filip Kostic. The Hessians are missing the top performer in the European Supercup duel on August 10 (9 p.m. / RTL and DAZN) with the great Real Madrid.

The 29-year-old Serb is missing at his own request - his move to Juventus seems to be just a matter of form. "It's clear that he had a big impact on the offensive. The fact that we lose a player like that is a weakness, that's very clear," admitted head coach Oliver Glasner in Helsinki.

Eintracht dreams of the next title coup

Nevertheless, there should be celebrations in the Finnish capital, Eintracht is dreaming of the next title coup. "If we were to prevail against the Champions League winners, that would be of great sporting importance to me," said the Austrian, who added briskly: "The goal is very clear: we want to come to Frankfurt with the next trophy. " This must now succeed without Kostic, who is so strong on the left.

Around 15,000 Frankfurt fans are expected for the knockout game against the premier class winners with Toni Kroos, Karim Benzema and Co. in the Olympic Stadium. The shameful 1:6 at the start of the Bundesliga against FC Bayern should be forgotten by the time the game kicks off. "I am confident that we will show a different face," said captain Sebastian Rode.

Goalkeeper Kevin Trapp, who will be massively challenged against the Royal offensive, sees it that way. "We know there will be numerous fans. They believe in us, we want to give something back. The fans are a huge part of this club," said Trapp.

"We will do everything to win"

In the clap against Munich, the Hessians were nothing more than a helpless sparring partner. And the upcoming opponent, who defeated Paris, Chelsea, Manchester City and Liverpool in the 2021/22 series, is the measure of all things. "It's the best team in Europe. We'll do everything we can to win," said Glasner.

The head coach has to rebuild his team without Kostic. But Glasner doesn't find everything bad about the upcoming transfer. "I also have a laughing eye because I know how the season started last year, with a strike. We then had a lot of talks. I said to him at the time: If you ever leave Eintracht Frankfurt, you should leave as a hero " Glasner said. Now go Kostic "as a hero".

Sports director Markus Krösche emphasized "the broad squad" and "the very high level of trust in the boys". After a strike, with which Kostic wanted to force his change in the summer of 2021, he played furiously. "Filip behaved in an exemplary manner in the past season and played a large part in winning the Europa League," emphasized Krösche. But despite the title and Champions League prospects, he no longer wanted to extend his contract, which was valid until June 2023. "Filip has the opportunity to go to a big club," said Krösche.

"Can cause problems for any opponent"

For Glasner, this should end a farce that he had recently only commented snippy on. "I substituted him so that he is in top shape for the season opener in Italy," he replied with a wink recently after the 6-1 loss to Bayern. He, too, should regret the departure, but at least there is clarity around three weeks before the transfer window closes. Against Real Madrid the back and forth should already be forgotten.

"It's in our DNA to be able to cause problems for any opponent," said Trapp. Especially in international games. Extra class and big sags had regularly alternated in the 2021/22 season. But it was only mixed in the Bundesliga with eleventh place.

On the other hand, Glasner's team had no problems with big opponents and huge attention, as they impressively demonstrated in spring against Barça, West Ham United and Glasgow Rangers on the way to the first international trophy since 1980. "We didn't get this game for free," noted Trapp.

1 Reportage: Bentley classic car meeting on the Isle... 2 Lance Armstrong: The former cyclist got married 3 'Highly Capable Allies': US ratifies Sweden... 4 Animal is trapped in the lock: 24 divers begin Beluga... 5 Series of murders of Muslims: US police arrest suspect 6 US top politician: Pelosi defends Taiwan trip - and... 7 C1: Monaco cracks in Eindhoven and says goodbye to... 8 "Who steals the show from me": Can't... 9 The price of milk will continue to rise due to the... 10 Russian invasion: war against Ukraine: That's... 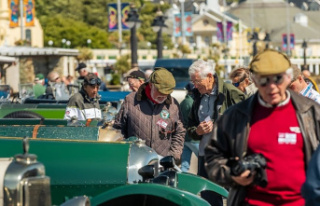