Superstar and club on the phone: Lewandowski follows up, FC Bayern too

Robert Lewandowski does not want to communicate "via the media", but says so in an interview. 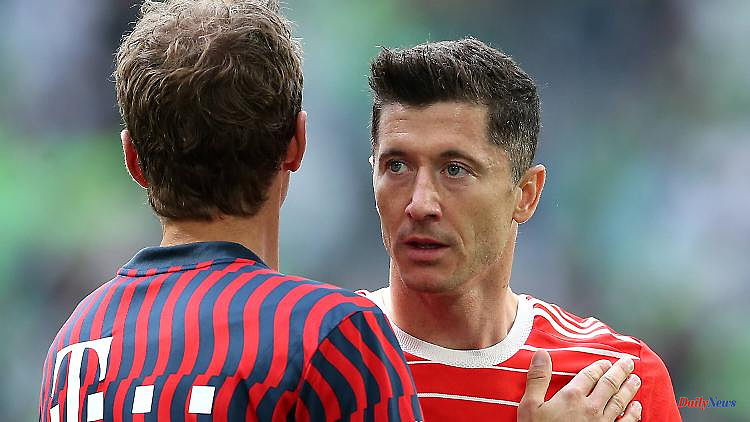 Robert Lewandowski does not want to communicate "via the media", but says so in an interview. Bayern sports director Hasan Salihamidzic reports to the same newspaper about a phone call with the striker who is willing to change.

World footballer Robert Lewandowski personally contacted the German record champions in the summer theater about a possible farewell to Bayern Munich - but the fronts remain hardened. "Robert Lewandowski called me today," Bayern sports director Hasan Salihamidzic reported to the "Bild" newspaper: "Among other things, we talked about his public statements over the past few days."

In addition, he "clearly explained our position on his contractual situation" to the Pole, which remains unchanged. Lewandowski and his advisor Pini Zahavi have been insisting on a transfer for weeks, and the Bayern bosses are stubbornly insisting on compliance with the contract, which is valid until 2023.

Lewandowski had recently caused a stir with statements in his Polish homeland, among other things. "I'm leaving because I want more emotions in my life," he said in a podcast on OnetSport. He just wanted to leave Bayern after eight years.

On Tuesday, the top scorer gave another long interview to "Bild" and said he "didn't want to communicate through the media". He is also "not an egoist. I know what I had at Bayern and appreciate it very much." However, "Changes are part of the life of the club and the player. I have a contract but I've also tried to let the club know how I feel."

He didn't want to "force anything, that's not the point. It's about finding the best solution." And: "FC Bayern and I are not enemies." Despite emotional discussions among the record champions' supporters, he also hopes "that the fans will understand me at some point".

1 Great interest in vaccine: RKI registers 80 cases... 2 North Rhine-Westphalia: With a flag in hand: Ukrainian... 3 "Around 800 civilians" shelter in Severodonetsk... 4 Football / Ligue 1. OL: Anthony Lopes with his training... 5 Vetraz-Monthoux. Accident in Haute-Savoie - A biker... 6 Mecklenburg-Western Pomerania: Supervisory Board:... 7 Saint Chaffrey. Criterium Start: Bikes Pass, Cars... 8 Star League / Handball Chambery would like to celebrate... 9 Indre-et-Loire. A Raid-controlled mall that had provided... 10 The day of the war at a glance: bitter street fighting... 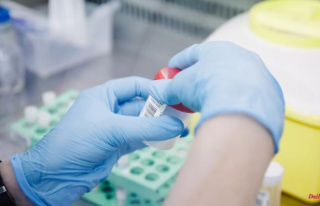