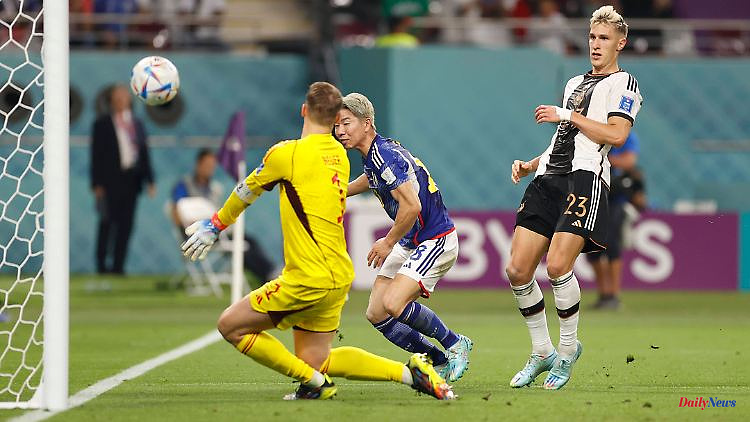 For Germany, the World Cup in Qatar begins with the worst debacle since the World Cup ended at the last World Cup. For a long time, things didn't look bad for the 2014 world champion. Then the static of the game changes. The team falls apart. Our individual review:

Manuel Neuer: Was in goal for the German national team in the first half and wore the captain's armband. Was completely unemployed. Had to intervene in the urgent phase of the Japanese. Once he extended his arms. Then he stretched out his arms again and was able to defuse Miniamino's shot, but then he had no chance against Ritsu Doan at 1:1. However, he was not completely powerless against Takuma Asano at 1: 2. Stormed in the opponent's penalty area in the closing stages. But flew past the ball. I would have imagined it all differently.

Niklas Süle: As a central defender from FC Bayern Munich to Borussia Dortmund, Niklas Süle suddenly embodies the nation's hopes for the right-back position. National coach Hansi Flick rested him in the friendly in Oman, but he relied on the 27-year-old for the opening game. He recently played solidly at BVB. Always looks like a tipp-kick manikin, but is a bit more delicate. Stood differently than space deep and pushed into the middle in possession. He feels at home there anyway and has been up front every now and then. Looked unhappy at 1-1.

Antonio Rüdiger: Born in Berlin, he is the central man in the German defensive network. Little works without him. He also showed that at the start of the World Cup. Butt he cleared everything, helped his colleagues Schlotterbeck and Süle in need. He gave the game structure going forward, provided a bit of culture with long diagonal passes to space, showed himself up front from time to time and had time to throw his legs in the air in a sprint duel. He is now accused of arrogance. The Real Madrid star is vital for the DFB-Elf, but he can't do it alone.

Nico Schlotterbeck: The Dortmunder was surprisingly in the starting lineup after poor performances in the club. Linked almost seamlessly to his crisis in the club. Numerous ball losses and aimless passes characterized his game in the early stages. Then became more stable and interfered with passes in the offensive game. Has often been noticed by the DFB-Elf by causing penalties. This time he skilfully cleared with his chest in the 61st minute and a short time later with his head. But underwent a corner kick. Couldn't call Takuma Asano at 1-2. The VfL Bochum player simply ignored him. Shouldn't get a game anymore.

David Raum: The man from Leipzig loves tattoos. "Living The Dream" is written on his chest. Certainly not wrong if you look at the path you have traveled. Fürth, Hoffenheim, Leipzig and now starting eleven at the World Cup in Qatar. Was very high very often, dealing with Hiroki Sakai and Junya Ito. Ran back and forth and once into goalie Shuichi Gonda. Referee Ivan Arcides Barton Cisneros from El Salvador had to give a penalty. Known how to please for a long time. Often had to travel long distances, once he didn't. From afar he saw Schlotterbeck. Then it was 1:2.

Joshua Kimmich: Before the World Cup, there was the well-known discussion about Kimmich's change to the right-back position. But Flick ordered the six from him and with it his opening balls. Initiated the penalty kick to make it 1-0 with his dream pass on space. Kimmich was also busy in other ways. Stability and depth, short passes and high balls behind the defence. He can. He's the man for the key passes. But could not do anything when the German game broke up after Gündoğan and Musiala were substituted.

İlkay Gündoğan: The Manchester City captain was preferred to Leon Goretzka. He started out nervous. An unnecessary loss of possession in the eighth minute almost gave Japan the lead. Luckily Maeda was offside. Then got better and better, became dangerous early on with two offensive shots, converted the penalty and improved. Commanded together with Kimmich, in front of the duo it was difficult in the first half anyway. Had a chance to make it 2-0 but his low shot from 17 yards hit the outside of the post on the hour.

From the 67th minute Leon Goretzka: Was initially inconspicuous and then tried to be a monster of mentality in the final phase. Wanted to equalize with a head, a shot and a fall in the penalty area. He didn't succeed.

Jamal Musiala: Mostly moved to the left due to Müller's return. The youngest DFB player at a World Cup since Karl-Heinz Schnellinger in 1958 started straight away, passing two Japanese players in the second minute. Then got stuck more often on his World Championship debut. Of course it can do much more. Almost as soon as the half-time whistle was whistle, he let a few opponents get out in the penalty area and thus provided the first "musiala moment" of this tournament. Was too imprecise at the end. As he ran along the Japanese defense early in the second half, he got closer to the goal. Played many last and penultimate balls, none of which resulted in goals.

From the 79th minute Mario Götze: His comeback in the national team could not have been worse. Had to experience the worst bankruptcy since the last World Cup game in 2018 against South Korea. Was hoping for a penalty once. people can hope.

Thomas Müller: Back after a long break, the World Cup veteran shared the role on the 10th with Musiala. The horse lover took over the right part, repeatedly switched to the wing, but was far from his best form. Showed up more often early in the second half. Then no more. Was allowed to recover a little earlier. So that it will soon be mulling again. There will be many opportunities to do so at a World Cup

From the 67th minute Jonas Hofmann: Should have made it 2-0 with his first action. Don't do that. Then he went down like the rest of the German team.

Serge Gnabry: Was on the far right in the offensive back four for a long time, something went under there. At Bayern last in gala form. Still looking in Qatar. Will get time. Slowly started rolling in the second half, was free in front of the goal in the 47th minute after Müller's pass, and twisted from a somewhat acute angle. Broke away from the line and was more and more common in central midfield. Had a lot of chances to make it 2-0 between the 69th and 70th minute, but didn't use any of them. Fatal, as it turned out later.

From the 90th minute Youssoufa Moukoko: Youngest DFB debutant at a World Cup ever. Pushed himself in front of Schnellinger. But couldn't do anything else. Although he put a tray of jug dangerously in the middle.

Kai Havertz: Was also on the pitch for the first 30 minutes, then became a bit more conspicuous in his role in front of the attacking back four, also because he sometimes dropped behind them. In the first 45 minutes, the polyvalent attacking player was rarely seen, only active when he hit an offside goal before the half-time whistle in the penalty area. An unremarkable performance by the man from England.

From the 79th minute Niclas Füllkrug: World Cup debut for Bremen, who came to make it 2-1 and saw it 1-2. 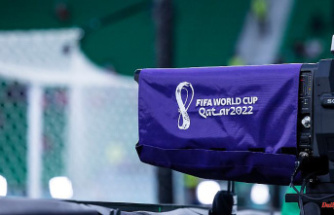 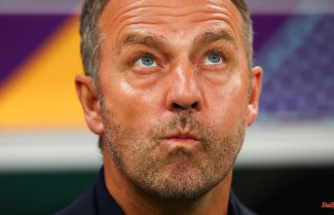 But the DFB coach has to change: Hansi Flick is the smallest problem in German football 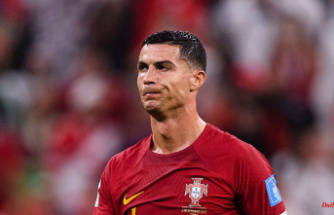 Explosive problem for Portugal: For Ronaldo there is no way back 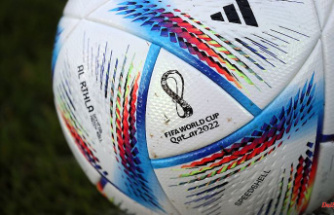 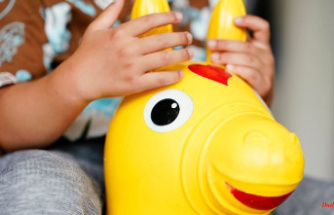 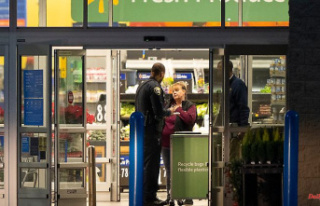