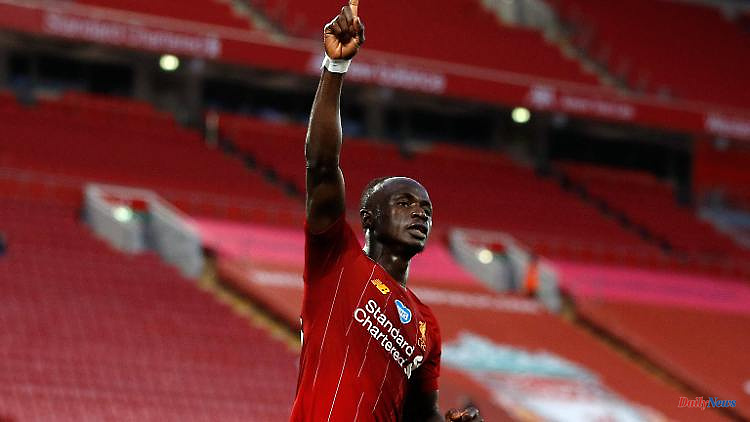 In transfer poker for Liverpool star striker Sadio Mané, FC Bayern has apparently ignited the next level. Concrete numbers are already in the room. After the Champions League final against Real Madrid, the Senegalese wants to answer questions about his future.

Sadio Mané wants to reveal on Saturday at the earliest which club he is going to score goals for in the coming season. After the Champions League final against Real Madrid, the Liverpool star wants to answer questions about his future. FC Bayern will also be the subject of these questions. The people of Munich are obviously interested in the 30-year-old. Even more: According to "Bild", the personnel on Säbener Straße now even enjoys "top priority".

The transfer is "hot", although official talks have not yet taken place due to the upcoming premier class showdown. However, the Munich team has already sought contact with Mané's advisor. "Bild" also claims that FC Bayern is considering a fee of around 30 million euros for the Senegalese. That, in turn, will not please Jürgen Klopp and Liverpool FC. They should only be willing to talk if the sum exceeds 50 million euros.

Although both clubs are still far apart on financial issues, according to "Bild" it looks good at the moment that the transfer could work. Apparently, those responsible in Munich also see it that way, who, according to the report, are already assuming that Mané will form the record champions’ offensive triumvirate in the coming season together with goal legend Robert Lewandowski and another winger.

"Sky" also believes it knows that a Mané change to the Isar is quite realistic. The 30-year-old is said to have even informed Liverpool FC about his plans for a change and his wish to leave. According to the broadcaster, he can well imagine a move to Munich.

1 Criticism from our own ranks: Bishop Bätzing defends... 2 "She begs for humiliation": E-mails could... 3 Shortly before the primary school rampage: the shooter... 4 Loss in computer simulation: Siberia's tundra... 5 Test flight successful: "Starliner" from... 6 Intercontinental ballistic missile tested?: US is... 7 North Rhine-Westphalia: Father's Day trips without... 8 Security expert on Donbass: "Russia is really... 9 "If it were necessary": Lauterbach: Mask... 10 No loans with Tesla shares: Musk changes financing... 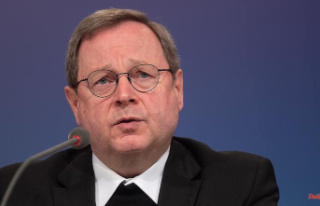 Criticism from our own ranks: Bishop Bätzing defends...