The three best matches from the 2022 FIFA World Cup

Every FIFA World Cup final is a bittersweet affair. On the one hand, it's the biggest match in football, and perhaps the grandest spectacle in all of sports and entertainment. Every FIFA World Cup final is a bittersweet affair. On the one hand, it's the biggest match in football, and perhaps the grandest spectacle in all of sports and entertainment. The world stands still for two hours, while billions of pairs of eyes are fixed on the showpiece showdown.

But on the other hand, it is the culmination of a festival of football. Not that long ago, we were being treated to the world's finest nations were doing battle four times a day, every day. Now, however, that is just a memory.

Heading into this year's battle in Qatar, Lionel Messi’s Argentina were much fancied. OddsChecker, which compares World Cup odds and free bets, had made La Albicelestes one of the favorites to lift the trophy. Initially, it looked as though those predictions were way off the mark, but as the last month has progressed, so has Lionel Scaloni’s side.

They bounced back from a gob-smacking defeat against 33/1 underdogs Saudi Arabia on the opening day to reel off five consecutive wins to reach their second FIFA World Cup final in the last three tournaments. That stunning Saudi victory is an honorable mention, but doesn’t feature as one of our top three matches from the 2022 FIFA World Cup, unlike these below:

Without a doubt, the most ill-tempered match of the tournament was a rematch of the 2014 semifinal between Argentina and the Netherlands. The match featured regular flare-ups, with La Albicelestes twice thumping the ball into the Dutch dugout, causing a mass brawl on more than one occasion. Throughout the two hours of football, 15 yellows and a red card were handed out by a referee that lost complete control of the tie. 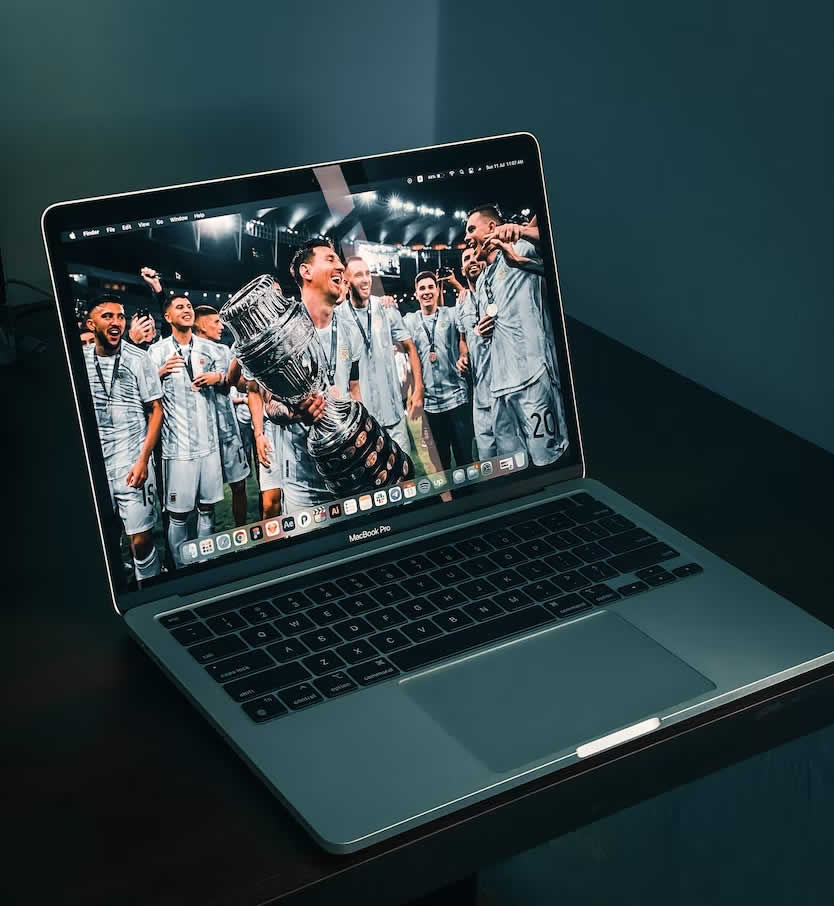 On the pitch, the football was just as incredible. Argentina took a 2-0 lead through Nahuel Molina and Lionel Messi, whose 73rd-minute penalty looked to put the match beyond the Netherlands. But the Dutch aren’t a nation to back down. Former Burnley striker Wout Weghorst pulled one back for the Oranje on 83 minutes, before he bagged himself a second in the 12th minute of injury time via a well-worked free kick.

In the end, however, it was Argentina who prevailed via a penalty shootout, just as they did in Brazil eight years ago.

The Atlas Lions’ run in Qatar has shocked everybody. Well, everybody except Samuel Eto’o, who unbelievably predicted a Morocco vs France semifinal before the tournament got underway. We really could have picked out any match from their run to becoming the first African semifinalists in the history of the World Cup. But in the end, their dramatic and deserved win over Belgium - the second-best footballing nation on the planet according to the rankings - is the one that makes the cut.

The Moroccans headed into the tussle as 6/1 underdogs, but they looked anything but outsiders once the game got underway. They fought for every ball in front of a raucous crowd and in the end, they got their just desserts.

Captain Roman Saiss’ bundled home from Abdelhamid Sabiri's set piece with just over a quarter of an hour of normal time remaining. Then in the dying embers, Player of the Match Hakim Ziyech broke free, burst into the Belgian penalty area, and found Zakaria Aboukhlal, who lashed past Thibaut Courtois and sent the Moroccans into a frenzy, partying long into the night.

The most dramatic moment of the World Cup came when European heavyweights France and England squared off in the quarterfinals. The French-led early through Aurélien Tchouaméni’s thunderbolt, but the Three Lions battled back and deservedly equalized from the spot kick through the trusty right boot of Harry Kane.

As the second stanza progressed, only one team looked like netting a winner, and it wasn’t the reigning champions. But, as all good champions do, Les Bleus once again took the lead with just 15 minutes remaining when Olivier Giroud nodded home from Antoine Griezmann’s cross.

England once again fought back, however, and with just five minutes were awarded a second penalty. Captain Kane - after a lengthy VAR delay - couldn’t keep his cool. He blazed his penalty high into the Qatari night sky, allowing the French to progress in the cruelest possible fashion. 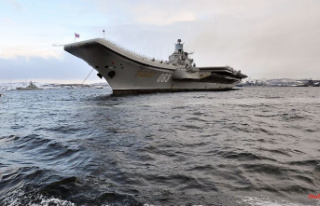