There is also a dispute with the city: Hamburger SV fights through the summer slump

Disputes in the management floor, bad mood among the workforce and a bizarre quarrel with the city over the Volksparkstadion: After a turbulent summer break, traditional football club Hamburger SV is the last second division team to start training again on Monday. 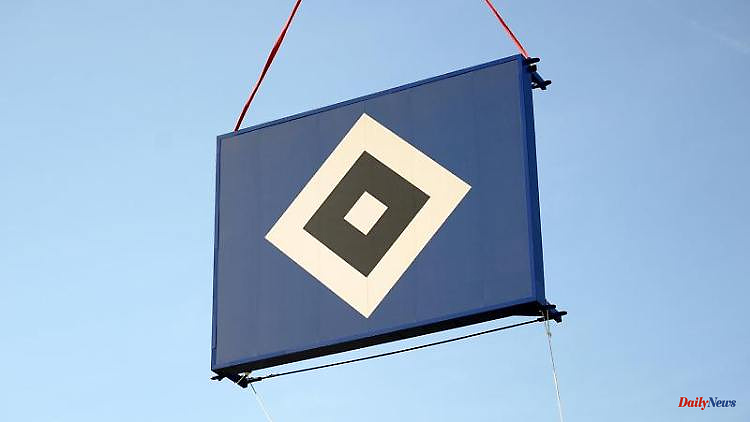 Disputes in the management floor, bad mood among the workforce and a bizarre quarrel with the city over the Volksparkstadion: After a turbulent summer break, traditional football club Hamburger SV is the last second division team to start training again on Monday.

At the fifth attempt to return to the Bundesliga, the old problems caught up with Hamburger SV before the start of training on Monday. The management level is at odds, the mood within the club is bad, and the relationship with the city of Hamburg is extremely tense. The only new thing is that the Hanseatic League will not start the second division season with a new coach, Tim Walter should remain in office.

The coach could remain the only constant in terms of personnel, at least for the time being, because the powerful CFO Thomas Wüstefeld sees a considerable need for reform at the former Bundesliga Dino, including personnel. "We have recognized potential for optimization, internal change processes are absolutely necessary," said the medical entrepreneur in an interview with Club Medien.

Saving and at the same time maintaining the sporting clout of the North Germans - with this balancing act, the 53-year-old has made himself anything but popular within the club. Not with the office staff, which is to be reduced, and not with state politics. Because the Hamburg Senate is not willing to contribute to the renovation costs for the Volksparkstadion with a view to the 2024 European Football Championship. In 2020, HSV sold its stadium property to the city for 23.5 million euros in order to use this sum to finance the necessary conversions. But the money required for this has long since been spent elsewhere.

So high severance payments, which have long been a bad tradition among North Germans, cannot be afforded at all. But Wüstefeld is certain: "I see us well positioned for sporting competitiveness." But that can change quickly if the internal power struggle between the 53-year-old and HSV sports director Jonas Boldt does not come to an end quickly. Boldt, on the other hand, has demoted his sports director and squad planner Michael Mutzel in such a way that long-term cooperation hardly seems possible.

A contract extension with Walter is a priority for the 40-year-old. "I'm convinced of the work of the coaching team. We can't wait until October to start the talks," said Boldt. But it would probably be smarter and, above all, cheaper, because Frank Pagelsdorf last managed two complete seasons as a coach on the Elbe. Older HSV fans may remember. That was from 1997 to 1999... 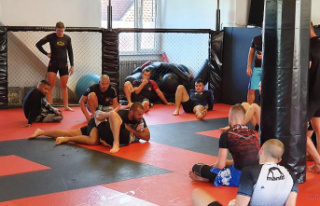 "Planet Eater" from Balingen: Why the German...