Cristiano Ronaldo is angry: The Portuguese superstar scolds the media that "only tells lies" about him. 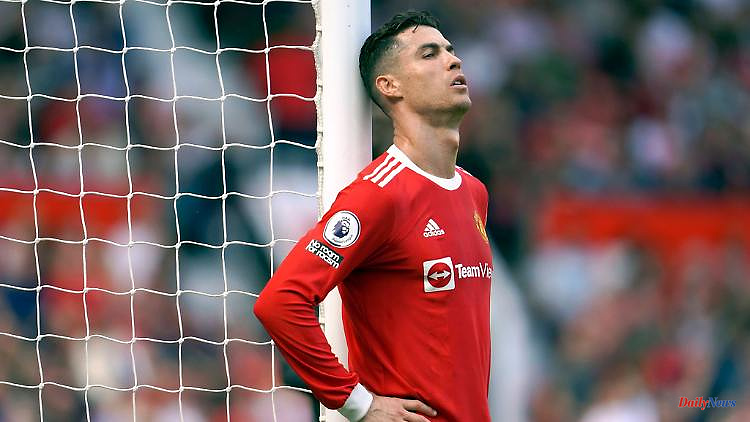 Cristiano Ronaldo is angry: The Portuguese superstar scolds the media that "only tells lies" about him. He leaves it open whether his anger is about the reports about his unsatisfactory situation at Manchester United or about other things.

After further speculation about Cristiano Ronaldo's future, the soccer superstar has again accused the media of lying on Instagram. "I have a notebook and over the last few months out of a hundred messages that have been made only five have been true, imagine how things are," the 37-year-old wrote on the social media platform. "The media only tells lies," he said angrily. The Manchester United attacker posted his comment under a post on a Ronaldo fan page. "Bild" had previously reported.

After Manchester United's botched start to the season, coach Erik ten Hag is said to be ready to sell Ronaldo in this transfer window. According to Sky, Atlético Madrid and Chelsea should be interested. Other alleged interested parties could follow soon. The Spanish newspaper "AS" reported on Tuesday that there was contact between Ronaldo and Borussia Dortmund.

In his commentary, the forward announced that he would be giving an interview in a few weeks. Then everyone would know the truth, he said. At the end of July, the Portuguese was annoyed by the speculation in the press in an online comment and accused them of spreading untruths about him. "It's impossible that a day goes by without people talking about me," he wrote on Twitter. "Otherwise the press doesn't make any money. They know that they can only get people's attention with lies. Keep up the good work and maybe one day you'll be able to get the message right."

The Portuguese superstar left it open whether his anger was about the ongoing rumors of transfers, his personal situation at Manchester United or reports about his private life. 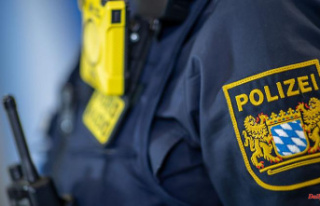