While Cristiano Ronaldo is preparing for the next World Cup game with his Portuguese team, he can listen to himself to see if he likes the climate in the region. 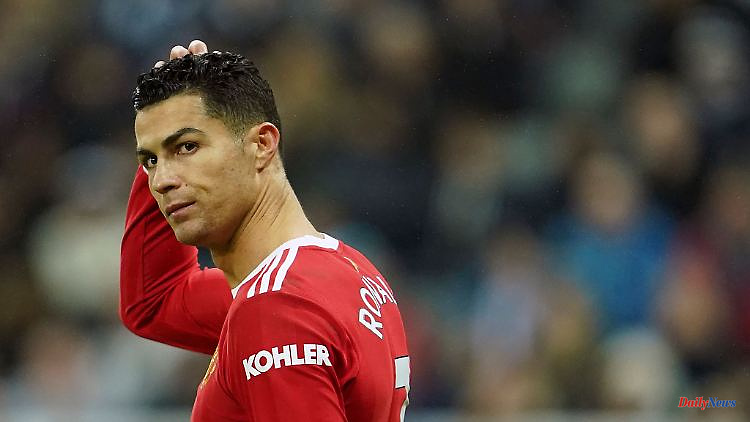 While Cristiano Ronaldo is preparing for the next World Cup game with his Portuguese team, he can listen to himself to see if he likes the climate in the region. According to a media report, he should have received a contract offer from Saudi Arabia. And that is of spectacular proportions.

According to a media report, the currently clubless soccer superstar Cristiano Ronaldo is said to have received an offer of millions from the Saudi club Al-Nassr. The club is offering the 37-year-old Portuguese national player a three-year contract worth a total of 225 million US dollars (about 216 million euros), as the American broadcaster CBS Sports reported on the night. The player has not yet promised. The fact that he could no longer appear in the Champions League could speak against the offer.

Positive for Al-Nassr: The club could sign the 2016 European champions on a free transfer. Shortly before Portugal's first World Cup game in Qatar against Ghana, Ronaldo's club Manchester United announced the separation from Ronaldo because he had heavily criticized the club in an interview. Among other things, Ronaldo had said that he felt "betrayed" by the traditional British club.

Ronaldo has since left his future open. Ronaldo is currently preparing with the Portuguese for the second group game against Uruguay on Monday. Ronaldo scored straight away against Ghana. He is now the first professional to score at least one goal in five editions of the Men's World Cup. However, Miroslav Klose remains the most successful World Cup goalscorer ever with 16 goals.

The five-time World Player of the Year began his career at Sporting Lisbon and then played for Manchester United for six years - after which he moved to Real Madrid, where he shaped an era for nine years. Meanwhile, his big rival, Lionel Messi, who is two years his junior, caused a sensation at FC Barcelona. Both players are among the best of all time and will play their last World Cup in Qatar. 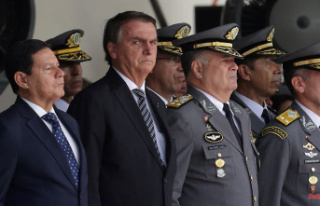 First appointment since defeat: Bolsonaro is back...