Jake Paul's fight with Tommy Fury is cancelled for the second time. 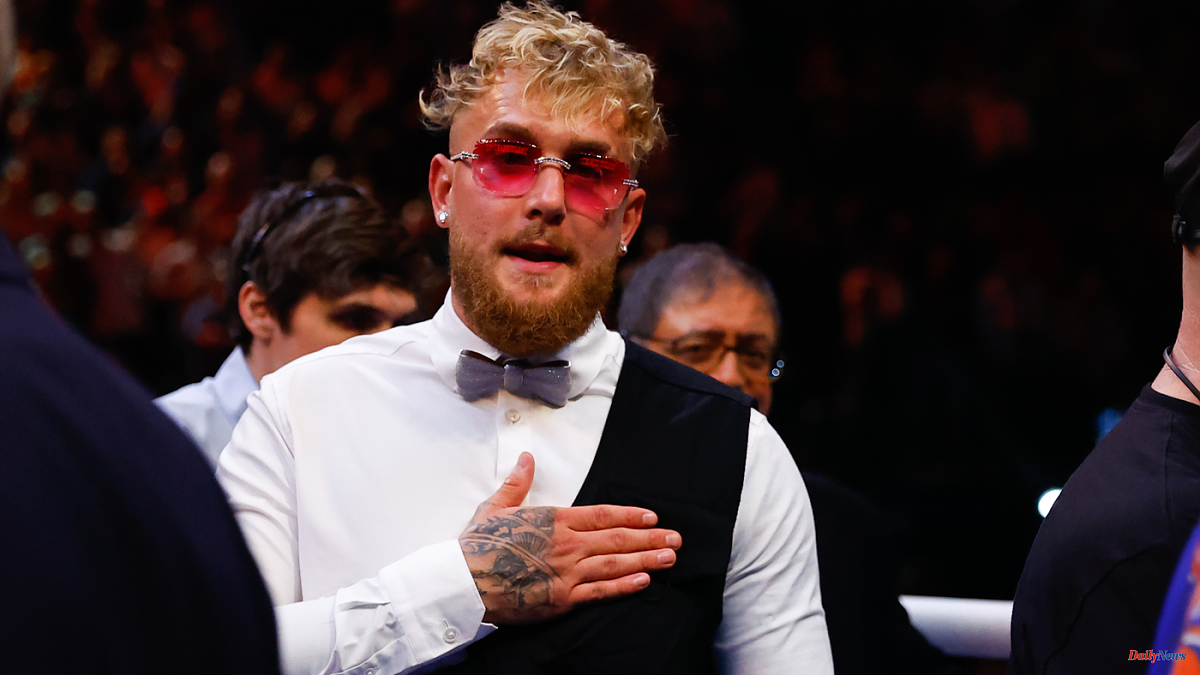 Jake Paul's fight with Tommy Fury is cancelled for the second time. Paul posted on Twitter that Fury had received a "termination notice" from him and that he was moving on to a different opponent for his headline fight on Aug. 6, at Madison Square Garden in New York. Paul stated that he would announce the new opponent on Thursday.

Fury was denied entry to the United States last Wednesday, which caused him to miss a press conference to promote his fight with Paul. Fury, along with Tyson Fury, the heavyweight champion, were tied by Daniel Kinahan, an alleged Irish crime boss. Kinahan was one the founders MTK Global, which managed boxers and MMA fighters, including Fury. MTK Global was shut down earlier in the year by the U.S. sanctions.

Fury and Paul first met in December, when Fury was forced to withdraw due to a bacterial infection. Paul took over from Tyron Woodley in the sixth round.

Multiple reports, including Sports Illustrated's Chris Mannix's, suggest that Paul could face Hasim Rahman Jr. who is the son of former heavyweight champion Hasim Rahman. Mannix stated that they were closing a deal on Wednesday. Rahman has a record of 12-1 and six knockout wins as a professional. Paul used to sparring with Rahman.

Rahman addresses the one area Paul's critics have focused on. He is a boxer who has competed at the professional level. This is in contrast to the mixed martial artists and social media personalities that make up Paul’s current 5-0 record.

1 Decided EU taxonomy: Greenpeace threatens to sue "green"... 2 Elisabeth Borne opens the door to the deconjugalization... 3 Cooperative triggers debate: Geywitz: Shutdown of... 4 Sydney is submerged in water in Australia 5 Tour races over cobblestones: Pogacar shines in dusty... 6 Haller comes from Ajax Amsterdam: BVB gets his CL... 7 Sloviansk, a new Russian target in Donbass. Civilians... 8 After a glacier collapse: Rescuers find more bodies... 9 Body positivity photos by the pool: Lena Dunham is... 10 Endangered Rainforests of the Seas: On the Difficulty... 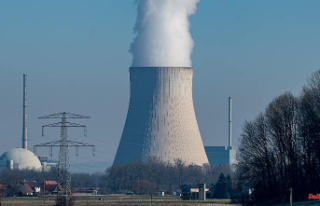