The first week of the Tour de France is always marked by an extremely nervous field. 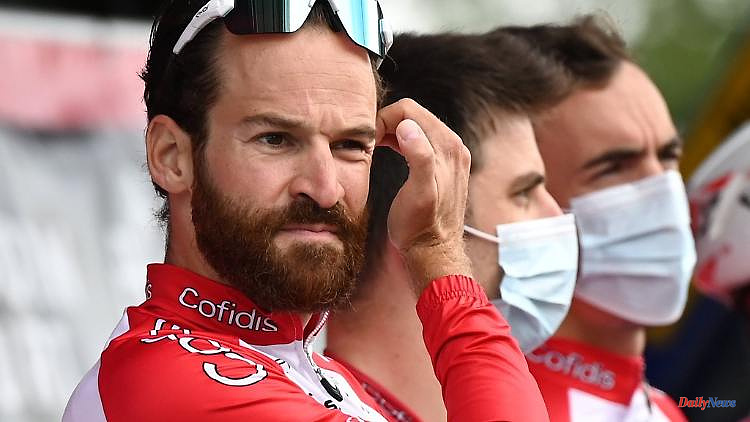 The first week of the Tour de France is always marked by an extremely nervous field. At the 109th edition of the Tour of France, the organizers ignore that. The first stages are supposed to provide spectacle, two German drivers are vehemently critical.

The German professional cyclists Max Walscheid and Simon Geschke were critical of the route planning for the first week of the 109th Tour de France. "I have to honestly say that I have no problem saying that it also scares you," said Walscheid in a video ("Deine Tour") of the ARD "Sportschau" with a view to July 1 in Denmark Capital Copenhagen starting Tour of France.

"I'm not looking forward to the first week at all. What I really complain about is that the organization knows that the first week is super nervous and the drivers really fight for every inch," said Walscheid's teammate Geschke from the Cofidis racing team. "It is already hoped that it will be a spectacle. But it is definitely a risk that is accepted and makes it super dangerous for us. The Tour de France is just not an action film," added the 2015 Tour stage winner. Deliberately built-in small ones and narrow streets, wind crest sections and cobblestones named Geschke as possible sources of danger for falls.

The first three stages of the 2022 Tour of France will take place in Denmark. After that, the race will continue in the north of France. The fifth stage leads, among other things, over the dreaded cobblestone passages and ends at the entrance to the Arenberg forest.

Walscheid collided head-on with a car during a training round in his home near Neuwied in March and was then taken to a clinic by helicopter. He suffered various bruises in the accident. A week later, doctors also diagnosed pulmonary hemorrhage and accumulation of air in the space between the lungs and the chest wall. "Of course, these are very, very bad experiences that you still have to deal with. Ultimately, this danger is always with you," said Walscheid.

1 Tough announcement to star striker: Salihamidžić... 2 Football legend resigns: Gronkowski is gone - at least... 3 "Right away": Mané is pursuing a big goal... 4 The question of meaning behind the coup: What does... 5 Swimming World Championship becomes a silver festival:... 6 Hardly any money, but clear visions: Barça will leave... 7 "Something good for our sport": Golf rebel... 8 Between cult and scandal professional: The "Hinteregger... 9 FC Bayern does not give up Star: Secret meetings do... 10 First win of the season: Larry ten Voorde wins at... 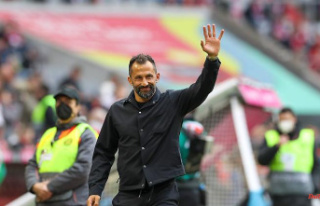