Liverpool FC is for sale. 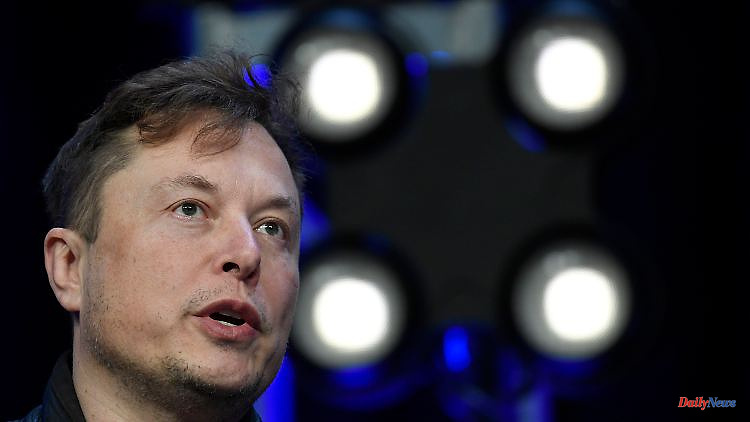 Liverpool FC is for sale. The Fenway Sports Group (FSG) wants to break away from the traditional English club. According to media reports, the asking price is quite a challenge. For a supposedly interested party that would probably not be an obstacle.

Liverpool FC is apparently for sale. As the portal "The Athletic" reported on Monday, the US Fenway Sports Group (FSG), as the current owner of the Premier League club coached by Jürgen Klopp, has created a full sales prospectus for potential buyers.

According to the British tabloid "Sun", US billionaire John W. Henry, who heads the Fenway Sports Group, is asking for no less than 4.6 billion euros. If a buyer could be found for this gigantic sum, Henry's commitment would have been more than worth it. Because in 2010 the businessman only paid around 345 million euros. Even considering the investments that FSG made, especially in the infrastructure of Liverpool FC, there would probably be a hefty profit in the end.

The allegedly estimated price is probably not completely out of thin air. Just a few months ago, Henry's compatriot Todd Boehly put almost 2.9 billion euros on the table for Chelsea. The "Sun" also names several potential buyers who are said to have shown interest in entering the Premier League in the past. Among them is Elon Musk, the richest man in the world. However, the newspaper does not give any concrete indications of an engagement. The Tesla founder, whose fortune is estimated at over 200 billion euros, tweeted in August: "I'm also buying Manchester United. You're welcome", triggering a real tremor on the short message service, which he now owns.

A little later, the 51-year-old explained when asked: "It's a joke that's been circulating for a long time. I don't intend to buy any sports team", Musk has a penchant for the unpredictable, but it can't be dismissed out of hand.

For the "Sun" that is the strongest indication. The name dropping with Sir Jim Ratcliffe, the richest man in Great Britain, with the Turkish billionaire Muhsin Bayrak, or with "Moneyball" inventor Billie Beane is hardly more resilient. There is also speculation that NBA superstar LeBron James could sense his chance. The 37-year-old has held two percent of the Reds since 2011 and could now aim to increase his stake. However, James' fortune is estimated at around 1.2 billion euros. The basketball legend would therefore probably have to join forces with other interested parties. Interesting: In a survey by "Sun", 45.1 percent of users want Musk as the new owner. Ratcliffe followed in second place with just 18.4 percent.

However, whether the Reds will actually be sold remains to be seen. The group, which also owns the Boston Red Sox baseball team, has "frequently received expressions of interest from third parties wishing to become shareholders in Liverpool," FSG said in a statement to The Athletic. It has previously been said "that under the right conditions, we would consider new shareholders if it was in the best interests of Liverpool as a club." For the time being, however, they want to be fully committed to Liverpool FC's success: "Both on and off the pitch."

1 After the Death of Aaron Carter: The Sad Fate of the... 2 New fee schedule: visits to the vet will be more expensive... 3 Worry about the blackout: How to prepare for possible... 4 Investigation at a live concert: Inaudible basses... 5 With a new method: closest black hole detected 6 Saxony-Anhalt: Cities attract commuters: Magdeburg... 7 Saxony-Anhalt: 6.3% of foods with pathogenic microorganisms 8 All 89 people disembark: Sea rescuers "Rise Above"... 9 Record decline in September: market for mortgage lending... 10 Restart could be delayed: radioactive leak discovered... 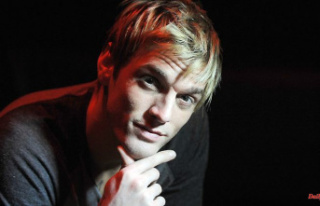 After the Death of Aaron Carter: The Sad Fate of the...