Tragedy over the English Channel: the pilot of Sala's death flight knew of deficiencies

It's been three and a half years since Argentine footballer Emiliano Sala's plane crashed over the English Channel. 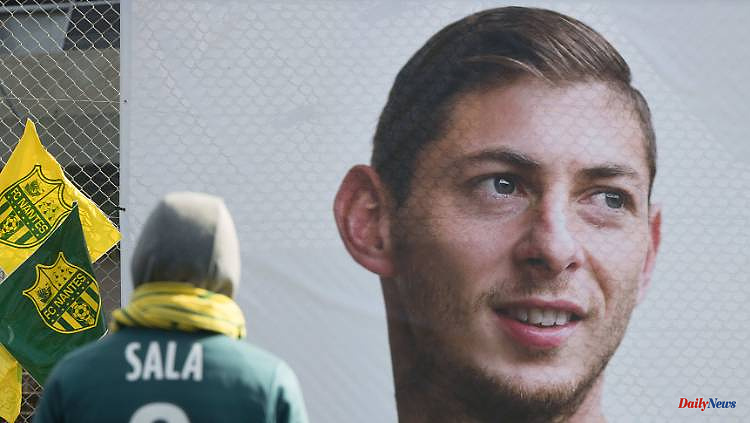 It's been three and a half years since Argentine footballer Emiliano Sala's plane crashed over the English Channel. But there are still new details of the tragedy. A recorded phone call now shows that the pilot, who also died, knew about the defects in the machine before departure.

The pilot of Argentinian soccer professional Emiliano Sala, who died in a private plane crash three years ago, was aware of the machine's defects. This emerges from a recorded phone call published by the British broadcaster BBC.

In it, the pilot David Ibbotson, who also died in the accident over the English Channel, spoke about significant defects in the plane the day before the accident. Among other things, he said that he heard a loud bang on the outward flight. "This plane belongs back in the hangar," he said. He usually keeps his life jacket between the seats, but this time he'll put it on right away, Ibbotson said.

The pilot is said to have had neither a license for commercial flights nor for night flights. The businessman who had organized the flight with the single-engine aircraft has therefore already been sentenced to 18 months in prison for endangering the safety of an aircraft.

Sala was on his way from Nantes, France, to Cardiff on January 21, 2019, where he was expected for the first training session with his new club, English second division side Cardiff City, two days after the announcement of his transfer from FC Nantes. The 28-year-old opted for the charter flight to have more time to say goodbye to fellow players and friends. The plane then crashed over the English Channel, killing Sala and Ibbotson.

A legal dispute between the two clubs before the International Court of Arbitration for Sports in Lausanne was only decided at the end of August over the transfer fee. Cardiff had not felt obliged to pay the transfer fee to FC Nantes because Sala had not yet been registered with the club at the time of his death. From Cardiff's point of view, the transfer contract was therefore not yet complete and therefore invalid. The CAS ultimately did not agree with this view. The panel is convinced that the transfer was fully completed by the time of Sala's death. It followed a corresponding decision by the world association FIFA, according to which Cardiff had to pay the first installment of six million euros. The clubs had originally agreed on a transfer fee of 17 million euros. 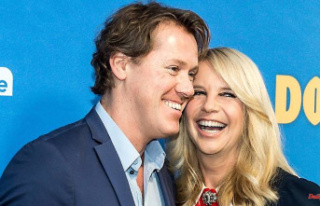 "Swear by my children": Linda de Mol does...