Erik Durm belongs to the legendary BVB squad of world champions from 2014. 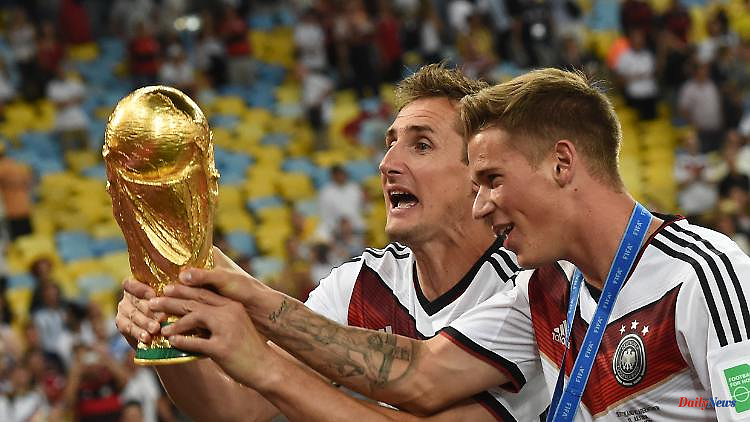 Erik Durm belongs to the legendary BVB squad of world champions from 2014. Matthias Ginter, Roman Weidenfeller, Kevin Großkreutz and Durm win the tournament without making an effort. After that, his career stagnated. Now he is leaving Eintracht Frankfurt and moving to Kaiserslautern, who have been promoted to the second division.

A football world champion for the newly promoted second division: 1. FC Kaiserslautern has landed a transfer coup by signing Erik Durm. Born in the Palatinate, he switched from Europa League winner Eintracht Frankfurt to the four-time champion. Durm was actually under contract with Hessen until June 2023. Since the 30-year-old full-back under coach Oliver Glasner has not played a role for a long time, Durm was allowed to move to his home country. The Red Devils did not provide any information about the amount of the transfer fee and the contract period.

"Even if I've never played for FCK, it feels like coming home for me. FCK was the reason why I started playing football at the time," said Durm: "I used to be with always worried about my parents and have never lost sympathy for the club. I know what FCK means to the people here and I will do everything to ensure that we have a successful season."

For Borussia Dortmund, Eintracht and Huddersfield Town Durm completed 128 top division games in Germany and England. There are also 27 games in the European Cup and seven international matches. However, Durm was not used in the 2014 World Cup triumph in Brazil. Shortly before the tournament, after just one Bundesliga season for BVB, he was nominated by national coach Joachim Löw and surprisingly traveled to South America. There, however, the experienced central defender Benedikt Höwedes was given preference in the position of right-back.

"We are pleased to be able to sign Erik Durm, a player who not only brings quality and experience, but is also very versatile and can be used in all positions on the flank," said FCK Managing Director Thomas Hengen: "Despite his successes, he has still have ambitions and, due to his background, a high level of identification with FCK."

1 Lukaku becomes a record player: Tuchel is 113 million... 2 Trouble after being kicked out: Mazepin wants to take... 3 Big award for Seider: Young German star is NHL "Rookie... 4 Tour is "not an action film": "Super-dangerous"... 5 Tough announcement to star striker: Salihamidžić... 6 Football legend resigns: Gronkowski is gone - at least... 7 "Right away": Mané is pursuing a big goal... 8 The question of meaning behind the coup: What does... 9 Swimming World Championship becomes a silver festival:... 10 Hardly any money, but clear visions: Barça will leave... 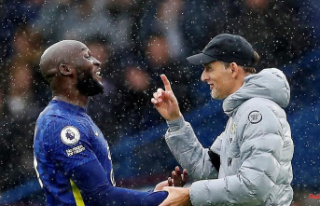