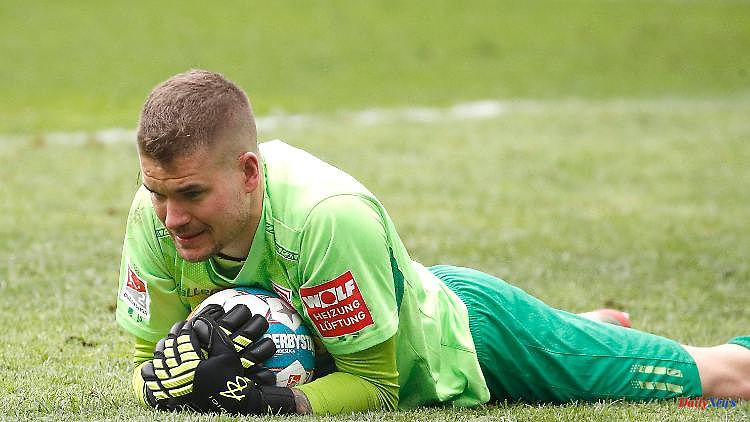 Borussia Dortmund remains very busy on the transfer market. After the spectacular commitments of three German and one Turkish international, BVB is now getting a new goalkeeper. And it's possible that a new top talent will soon be hiring in the pot.

Goalkeeper Alexander Meyer's move to Borussia Dortmund is perfect. As announced by the Bundesliga soccer club, the 31-year-old has signed a contract until June 30, 2024. "Alexander Meyer has convinced us both in terms of sport and personality. In him we get a very experienced goalkeeper who exudes calm. He was in the undoubtedly one of the strongest goalkeepers in the 2nd Bundesliga in recent years," said the designated BVB sports director Sebastian Kehl about the previous goalkeeper of SSV Jahn Regensburg.

After the departures of Roman Bürki (St. Louis) and Marwin Hitz (Basel), BVB was looking for a new second goalkeeper behind regular Gregor Kobel. "When a club like BVB calls, I don't have to think twice. From a sporting point of view, they are an absolute top team, and you don't even have to talk about the atmosphere in the stadium. Just thinking about the yellow wall, I get Goose bumps," Meyer was quoted as saying in the club's announcement. After German internationals Niklas Süle (Munich), Nico Schlotterbeck (Freiburg), Karim Adeyemi (Salzburg) and Turkish international Salih Özcan (Cologne), he is Borussia's fifth new signing for the new season.

According to media reports, another interesting signing is imminent. According to this, winger Jayden Braaf from Manchester City should play for the second in the Bundesliga in the future. After Jadon Sancho, who switched to Manchester United last summer, and Jamie Bynoe-Gittens, the 19-year-old Dutchman would be the third young professional signed by BVB from the Skyblues talent factory. Trained in Amsterdam and Eindhoven, Braaf was last loaned to Udinese Calcio. 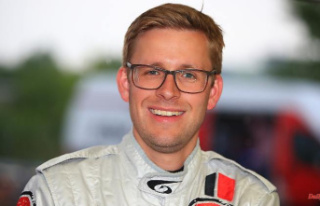 Riedemann is aiming for the podium: Delayed start...