Trend sport: kayaking: you should know this about inflatable canoes

The kayak was originally developed by Eskimos from Greenland and was used for hunting in the open sea. 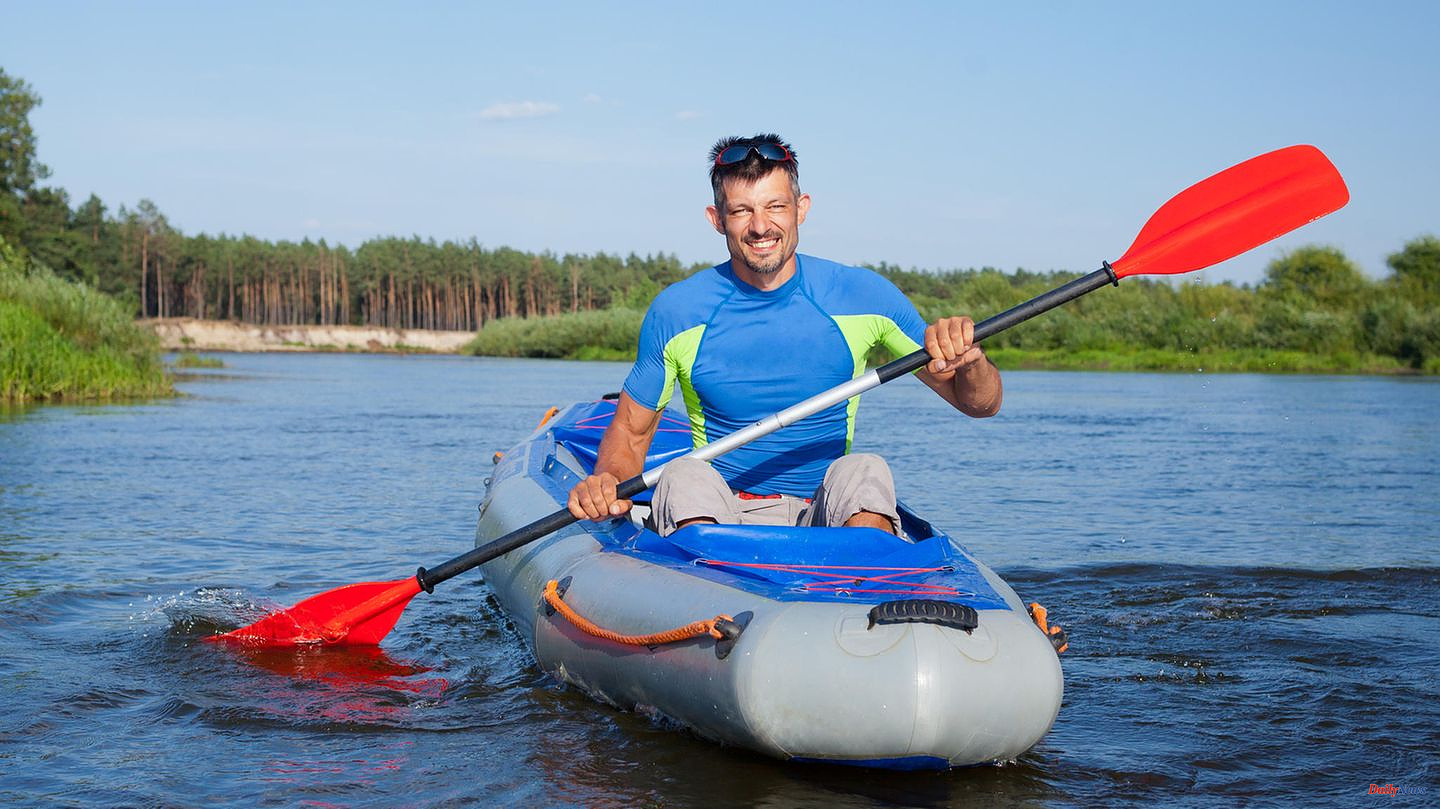 The kayak was originally developed by Eskimos from Greenland and was used for hunting in the open sea. This also explains the narrow and elongated shape of the body: it should make the boat faster. Nowadays, the kayak - at least in European regions - is only used as a means of transport or sports equipment in leisure time. Especially on sunny days you can see the agile boats in many places on the water, but the originals are more rare than inflatable kayaks. The advantages and disadvantages of the foldable models and what you should consider when kayaking are explained here.

Derived from the Greenlandic word "Qajaq", a kayak is also a canoe - i.e. a boat that is moved in the direction of travel with the help of paddles. However, since the canoe is a generic term, other boat types such as the Canadian are also included. In contrast to the Canadian, however, the kayak is not open at the top, but closed all around (except for the seat hatch). Single or double-seaters are typical, but there are also larger models for three people. To move around in it, a double paddle is used: this is a paddle with two blades.

Inflatable kayaks are suitable for leisurely discovery tours through the surrounding towns, but can also be used as training equipment or for fishing. The most important requirement is that you can swim - you should also always keep an eye on the maximum load capacity. This not only applies to the number of people traveling with you, but also to the total weight (including luggage). The equipment can be stowed away on the outside of most kayaks: there are small nets or cords to which you can attach waterproof bags.

The so-called inflatable kayaks are usually made of polyester fabric coated with PVC or rubber. The boats are inflated using an air pump, which is already included with many suppliers. The air is pumped into the boat chambers provided for this purpose until enough pressure has been built up and the kayak has assumed a stable shape. In terms of price, the cheapest models are just under 170 euros. There are even single-seaters for less than 120 euros. However, due to their rather thin boat skin, these inflatable kayaks are only suitable for calm waters such as rivers and bathing lakes.

Even if you have to make a few compromises in terms of workmanship, quality and driving characteristics with the cheapest inflatable kayaks, you can go on shorter paddling tours with them without any problems. For longer distances, on the other hand, you should rely on higher-quality models that have a higher operating pressure and more robust material. This makes them more stable - but also more expensive: Here, the inflatable kayaks are between 300 and 600 euros. The two-seater Gumotex Twist II, for example, costs around 800 euros. In addition: The paddles and the pump have to be ordered separately.

You need the paddle to steer and control the boat. It is usually included in the scope of delivery, but can also be purchased separately. In any case, you need a paddle with two blades - here you can still switch to another model that has to be plugged together. This makes it easier to transport.

For short stretches on small rivers or bathing lakes, your ordinary swimwear is perfectly adequate on warm days. If it rains, it is advisable to wear waterproof clothing such as rain jackets and pants, as wetness draws heat away from the body. A wetsuit is suitable for cold days and cool waters.

A helmet isn't usually necessary on calm waters, but it should be worn if you're going whitewater rafting in your kayak. The strong currents as well as dangerous obstacles such as rocks and branches can injure you more easily if you should capsize with the boat.

Children in particular should definitely and always wear a life jacket in case they capsize with the kayak. But it also makes sense for adults to wear it, for example if you are kayaking on water with faster currents or on the open sea with waves. You should always have one to be on the safe side.

It sounds so easy and yet getting into the kayak is not that easy - especially when the boat is already in the water. To make it easy to get into the kayak from shore, use one hand and one foot to keep the boat straight: Get into the kayak with one foot first and balance yourself until the boat stops rocking. Only then does the second foot come into the kayak while you still hold on to the shore with one hand. And so until they have sat down safely. On the other hand, if you want to put the inflatable kayak in the sea on the beach, you can simply sit in the boat in shallow water and then push the paddle into the deep water. The paddle can be used as a support on any body of water, be it for balance or as a kind of extended arm.

1 Mecklenburg-Western Pomerania: Tourism industry demands... 2 "It's time to get out of panic and worry... 3 Cathy Hummels: Presenter gets new job on land 4 Baden-Württemberg: Man screwed his neighbor's... 5 Radio plays for adults: radio play on, everyday life... 6 Baden-Württemberg: Autopsy after alleged act of violence... 7 Finances: Fewer properties foreclosed on - trend reversal... 8 Economy: Ifo Institute: No end to the lack of material... 9 The Weaknesses of the Latest Gender Study 10 Sinking Ship: Repair Inflatable Boat: How to patch... 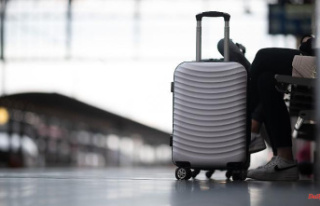