The largest renovation for 13 years is pending in the Germany Eight. 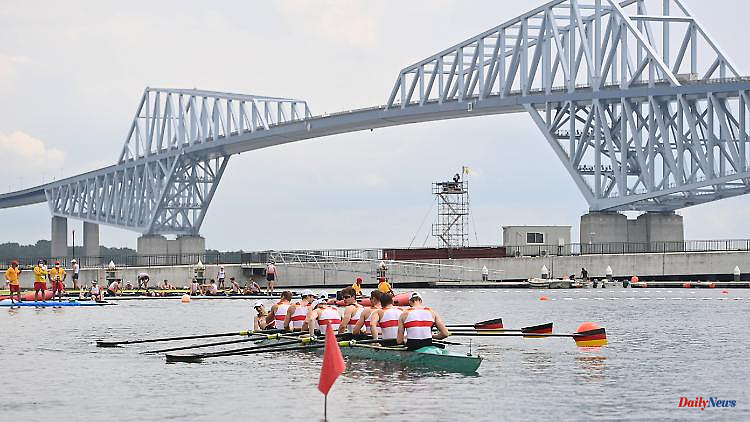 The largest renovation for 13 years is pending in the Germany Eight. At least six crew members from the Tokyo silver boat have to be replaced. Adverse circumstances complicate this already challenging conversion to the start of the new Olympic cycle.

A major change in personnel, a significant rejuvenation of the squad and unpleasant corona problems - the newly formed Germany eight is facing a tricky season. After four virus-related failures in the past few weeks, the preparation of the parade boat for the first international tests was severely disrupted. "We have to improvise a lot at the moment. It's a big challenge, it's going to be a difficult year," said coach Uwe Bender at the presentation of the crew at the base in Dortmund.

Although three of the four corona cases are now back in training, they are still not fully resilient. Rebuilding is difficult enough even without the virus. After all, the biggest renovation since 2009 is due in year one after the Tokyo Olympics. Together with helmsman Jonas Wiesen (Treis-Karden), six newcomers are moving into the big boat. Only silver medalists Torben Johannesen (Hamburg), Laurits Follert (Krefeld) and Olaf Roggensack (Berlin) will keep their wheelchair seats. The followers push the average age to 23.6 years - and thus to the lowest value since 2002.

The young crew around batsman Mattes Schönherr (Potsdam) will have their first test from June 17th to 19th at the World Cup in Poznan. This is followed by the World Cup final in Lucerne (July 8th to 10th) and the European Championships at home from August 11th to 13th in Munich. The highlight of the season is the World Championships from September 18th to 25th in Racice (Czech Republic).

Despite the adverse circumstances at the start of the new Olympic cycle, Bender was confident: "Such a change offers a great opportunity. We have young, highly motivated people." The coach hopes that the new eight will also live up to the high expectations: "We come from a series of successes that is almost unique in the sport. Of course, the young people want to continue this series." Roggensack, who remained on board after Tokyo, also referred to the great ambition in the team, but still sees a lot of room for improvement: "You can see that there is still a lot of work to be done in the new boat with many young people."

It fits into the picture of the difficult season predicted by Bender that, of all things, in the month of the World Cup there is a risk of further trouble. From September onwards, the team will have to do without the two regulars, Follert and Roggensack, because their employer, the Federal Police, will not release them during their important year of training. That's why coach Bender presented a group of ten plus a helmsman in Dortmund. Mark Hinrichs (Limburg) and Tom Tewes (Munich) are planned as substitutes for the fight for a World Championship medal in Racice.

Joe Smith Jr. vs. Artur Beterbiev has a light heavyweight fight set up for thrilling fights and an undisputed champion
BREAKING NEWS 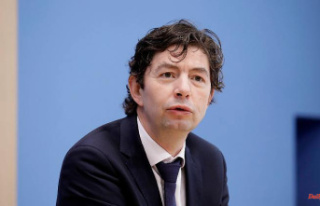