Canada's national soccer team qualifies for a World Cup for the first time in 36 years. 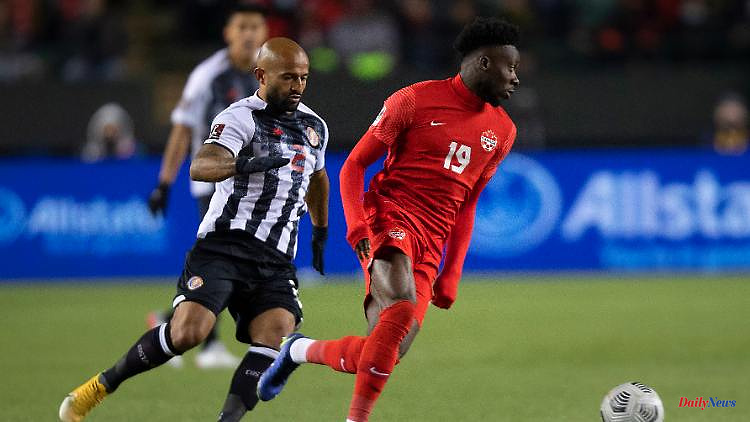 Canada's national soccer team qualifies for a World Cup for the first time in 36 years. But the preparation for the Winter World Cup in the desert is clouded by major differences between the team and the association. A strike now causes an escalation.

A players' strike by Canada's national soccer team prevented Sunday's World Cup test against Panama. A few hours before the international match in Vancouver kicked off, the Canadian association announced in a brief statement that the game would not take place. Shortly thereafter, the North American team announced that they had decided to cancel after failed negotiations over compensation payments.

"We want to work with our association but things have been strained for years. And now Canada Soccer has treated our team with disregard and jeopardized our efforts to raise standards and advance football in Canada," wrote the players, led by full-back Alphonso Davies by Bayern Munich in a statement.

It continued: "We hoped that qualifying for the World Cup would bring our team a level of respect and financial opportunity that would raise the standards and opportunities for the next generation of players in our country and the path of football in Canada could be changed forever."

Canada have qualified for a World Cup finals for the first time in 36 years. Canada Soccer initially "unnecessarily protracted" the negotiations and only submitted an inadequate offer on Thursday, according to the Canadian professionals.

The team also called for an "equal structure for our women's national team". It is hoped that the dispute with the association will be resolved by Thursday's CONCACAF Nations League game against Curacao.

Ten days ago, the association canceled a planned test against Iran after there had been criticism of the appointment. In 2020, 176 people died in a plane crash triggered by two Iranian anti-aircraft missiles. Many Canadian citizens were among the fatalities on board the downed plane. The game was originally scheduled to be played on June 5, with Panama as substitute opponents. 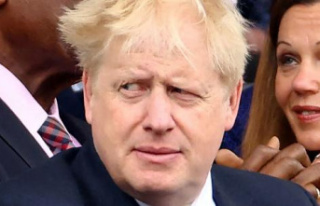 Boris Johnson accepted a motion of confidence from...