Twelfth success in the Supercup: Kiel wrestles world champion in the first cracker

For the first time, two women are in charge of the Supercup, but after 60 minutes the handball players of THW Kiel are continuing a tradition. 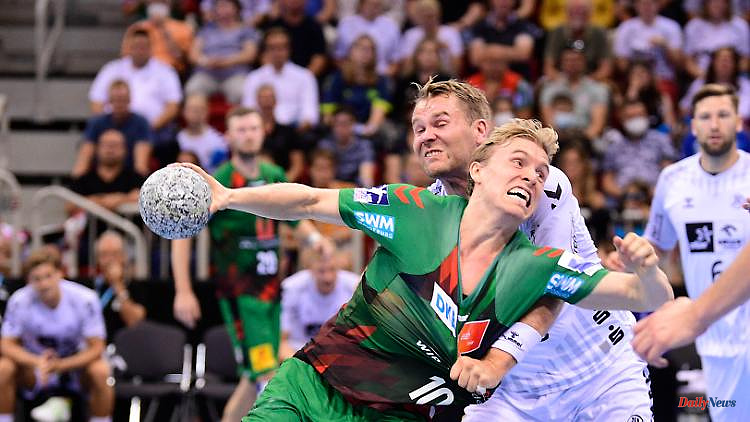 For the first time, two women are in charge of the Supercup, but after 60 minutes the handball players of THW Kiel are continuing a tradition. They win the Supercup for the twelfth time. The SC Magdeburg as reigning German champion accepts the fight, which should last the whole season.

The first round goes to the cup winner: THW Kiel has won the Handball Supercup for the twelfth time and sent a first signal in the direction of the German champions SC Magdeburg. In the prestige duel with the SCM, coach Filip Jicha's team won 36:33 (16:16) and thus celebrated success for the third time in a row in the first endurance test of the season. In what was at times a turbulent game in Düsseldorf, Austria's Nikola Bilyk was THW's best thrower with eight goals. Kiel is unbeaten in the last three direct duels with Magdeburg.

Thanks to the outstanding world handball player Niklas Landin in goal, Kiel initially dominated the action. But the champion recovered and equalized at the break. The expected nerve thriller developed in the second round - thanks to Landin and the outstanding Bilyk and Patrick Wiencek (7 goals) with the better end for Kiel.

The Supercup traditionally heralds the new season - and offers the opportunity to take stock of where you are. The currently two best teams in German handball wanted to use this. After all, the winner goes into the upcoming "ten-month showdown," according to Jicha, with a mental advantage. "We want the title," said THW captain Domagoj Duvnjak before the game. Magdeburg coach Bennet Wiegert also went into the first endurance test with a clear goal: "It's the first title of the season. If you can win it, you should do it."

It was a premiere: with Tanja Kuttler and Maike Merz, two women led the men's Supercup for the first time. While master trainer Wiegert was able to rely on his proven staff, the dethroned handball leader Kiel was still missing the long-term injured Hendrik Pekeler and Sander Sagosen.

However, THW didn't show any sign of this at the beginning of the game - and started dominantly. While Kiel repeatedly rewarded themselves for their attacking game, Landin, who is starting his last season with Kiel, despaired of the champions' offensive with several saves. An artful throw by Steffen Weinhold (11th) from his own half to make it 8:3 crowned the cup winner's strong early phase.

As a result, the Magdeburg freed themselves from the pressure of the record champions - also because Nikola Portner, the new goalkeeper of the SCM, got more balls. The club world champion was able to reduce the gap a little afterwards, but the connection did not succeed at first.

In addition, the Kiel defense had the Icelandic backcourt duo Gisli Kristjansson and Magnusson well under control. Both scored just five goals together in the first half. Nevertheless, the SCM came into play better towards the end of the first half and equalized three minutes before the break at 14:14. Shortly thereafter, the first lead even succeeded, but it didn't last.

After the change it was tight. Both teams fought doggedly for every ball and every goal. Sometimes it was extremely hectic on and off the floor. In the middle of the second half the pendulum seemed to swing in favor of Kiel, who were able to open up a three-goal lead again ten minutes before the end. But Magdeburg didn't give up and fought back. In the gripping final phase, however, the cup winner had the better end for himself and exuberantly celebrated the prestige victory. 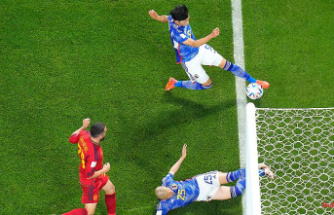 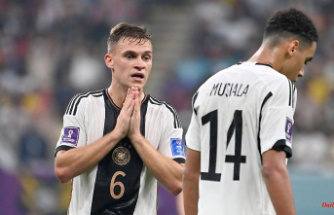 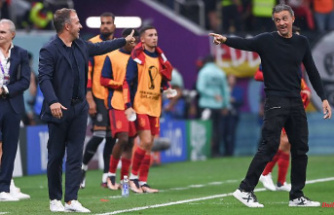 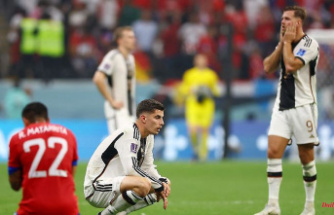 Blamables from instead of world class: The most embarrassing DFB victory since the shame of Gijon 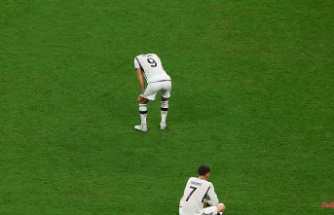 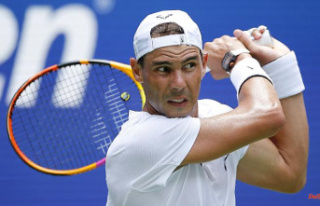