Two days before the opening game: Qatar imposed a ban on alcohol around World Cup stadiums

In the "beer dispute" with FIFA, the World Cup organizers create facts: Qatar also imposes an alcohol ban on the stadiums. 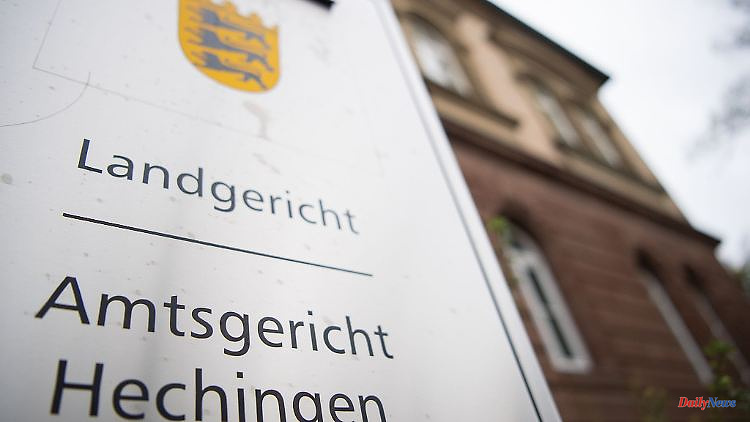 In the "beer dispute" with FIFA, the World Cup organizers create facts: Qatar also imposes an alcohol ban on the stadiums. This brings the powerful world association into conflict with a major sponsor.

FIFA won't like that: around 48 hours before the opening game of the soccer World Cup, the organizers won the "beer dispute" with FIFA. FIFA confirmed this Friday that the ban on alcoholic beer will be enforced around all stadiums. According to reports in the English "Times", the royal family of the emirate had previously announced that the beer bar would not be served in such a public way.

So far, it was planned that fans would be allowed to buy alcoholic beer in certain zones within the stadium areas during the World Cup games between November 20 and December 18 - but not directly in the arenas and only before and after the games. Non-alcoholic beer is served in the stadiums.

Alcohol is not completely banned in Qatar, but is only served to a very limited extent, for example in bars or restaurants in certain hotels. Foreigners who have a residence permit can also buy it in a shop, but must be older than 21 and need a permit to do so.

There had been discussions recently about the alcohol being served at the tournament. According to media reports, sales stands that had already been set up around the stadiums were dismantled at the beginning of the week in order to be set up again in other places. FIFA had rejected reports of a change in the serving concept. According to the new Times report, the Qataris have now prevailed with their strict stance - although the official fan guide of the organizers still states "that ticket holders have access to Budweiser, Budweiser Zero and at least three hours before the games and one hour after and Coca-Cola products within the stadium area."

For FIFA, the short-term volte-face of the World Cup organizers is becoming a new problem relating to the highly controversial World Cup: not only that the new regulation will annoy many fans and is an indication that the powerful world association is no longer the full control over the important decisions - there will also be trouble with the InBev group, which pays a lot of money to have its Budweiser brand beers served at the tournament. Or should be given. The Times reports a volume of $75 million per four-year World Cup cycle.

"We are working with FIFA to ensure fans have the best possible access to our products," said brewery and corporate group InBev, a major sponsor of FIFA, earlier this week. She serves the Budweiser brand. They were informed on Saturday and are working with FIFA "to move the sales outlets to the desired locations. Our focus is on offering the best possible customer experience under the new conditions."

Dozens of Budweiser-branded red beer tents were to be relocated to more discreet locations throughout the eight stadiums at the World Cup, away from where most attendees to the games would be. The brewery and the group have not yet reacted to the latest development. The latest plan means the brewery's red tents may now no longer be seen near stadiums at all; an unbranded white replacement is being considered, the Times said. There, fans will probably only have the opportunity to buy non-alcoholic beer. According to The New York Times, alcoholic beer will continue to be available in the luxury boxes for FIFA officials and other wealthy guests.

The World Cup in Qatar has been the subject of criticism for years, and allegations of corruption surround the award in 2010. However, the human rights situation on site in particular has been the subject of international criticism. Nevertheless, FIFA remained steadfastly loyal to its controversial partner. Now she has trouble with a major sponsor. That should annoy the powerful association more than the ongoing criticism from human rights organizations and fan associations. 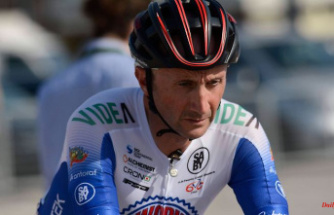 Three days after the last race: ex-professional cyclist dies in a collision with a truck 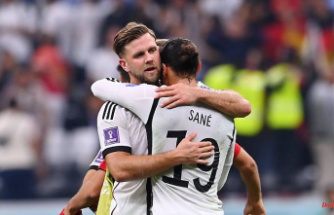 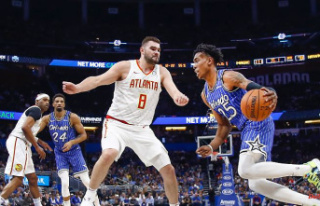