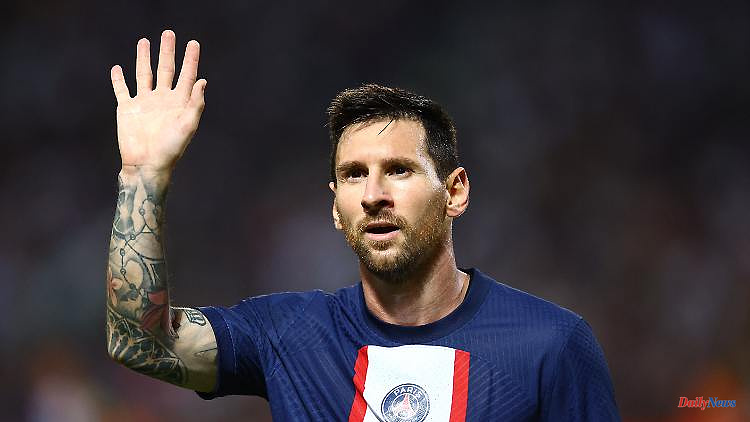 Lionel Messi won't win the Ballon d'Or this year. The Argentinian's name is missing from the 30-strong shortlist - for the first time since 2005. His longtime rival Cristiano Ronaldo makes it onto the shortlist, as do two Germans.

Multiple world footballer Lionel Messi has not been nominated for the Ballon d'Or for the first time in 17 years. France Football, the journal of football's most prestigious individual award, announced the 30-man shortlist - and Messi missed out on the nomination for the first time since 2005. His longtime rival Cristiano Ronaldo made the shortlist. Messi had an underwhelming first season at Paris Saint-Germain by his standards. Neymar, his PSG team-mate, was also left out. Premier League players dominate the list, providing 15 of the 30 nominees.

There are 20 women to choose from, including the Spaniard Alexia Putellas, who won the prize in 2021, and the two German internationals Alexandra Popp and Lena Oberdorf. Three German internationals are among the candidates for the Kopa trophy, which is awarded to the best U21 player of the year: Jamal Musiala from Bayern Munich, Florian Wirtz from Bayer Leverkusen and Karim Adeyemi from Borussia Dortmund. The Bundesliga is by far the best represented with six players among the ten nominees. National keeper Manuel Neuer (Munich) and Eintracht Frankfurt's Europa League hero Kevin Trapp are involved in the goalkeeper selection. A total of ten candidates hope to win the Yashin trophy. 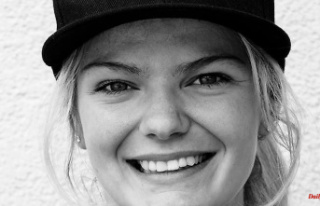