Ukraine starts happily: Belgium turns up against Poland in the Nations League

The Netherlands continue to set the pace, but Belgium also gets going against a unerring Robert Lewandowski: the two neighbors win the Nations League in step. 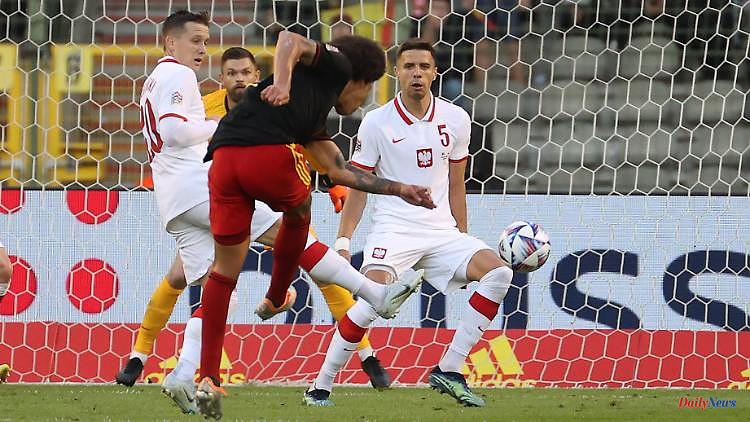 The Netherlands continue to set the pace, but Belgium also gets going against a unerring Robert Lewandowski: the two neighbors win the Nations League in step. Ukraine, meanwhile, is also making a good start after failing to qualify for the World Cup.

The Netherlands got off to a perfect start in the Nations League with their second win in the second game - neighboring Belgium was also in top form just five days after the shame in a direct duel: Bond coach Louis van Gaal's Elftal won 2-1 on Wednesday (0 :0) in Wales. Belgium won 6-1 (1-1) against Poland and Bayern striker Robert Lewandowski, who was willing to change.

In a largely balanced game in Dublin, Teun Koopmeiners scored the lead with the Netherlands' first shot on goal (50'). Rhys Norrington-Davies equalized in injury time (90.2) before ex-Wolfsburg player Wout Weghorst scored the winning goal for Oranje almost immediately (90.4). Wales had qualified for the World Cup for the first time in 64 years by beating Ukraine 1-0 in the play-off final three days earlier. The Netherlands now lead Group A4 with six points thanks to the win.

Group opponents Belgium won against Poland after a significant improvement in performance in the second half with goals from Dortmund's Axel Witsel (40'), Kevin de Bruyne (59'), Leandro Trossard (73'/80'), Leander Dendoncker (84') and Lois Openda (90. 3). Lewandowski from record champions Bayern had previously given the Poles the lead (28th). The 33-year-old is currently causing a lot of trouble with his repeated request to change. The star striker is flirting with a move to FC Barcelona, ​​those responsible for Bayern want to keep Lewandowski.

In League B of the Nations League, Ukraine was the better team after the bitter defeat against Wales and the missed World Cup against Ireland and won by a narrow margin 1-0 (0-0) through a goal by Wiktor Zygankow (48th). In the parallel match in Group 1, Scotland beat Armenia 2-0 (2-0), goals scored by Anthony Ralston (28') and Scott McKenna (40'). 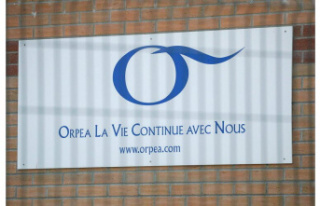