Dampener for the LIV Series, the highly controversial Saudi tour: golf superstar Tiger Woods rejects an offer worth 700 to 800 million US dollars. 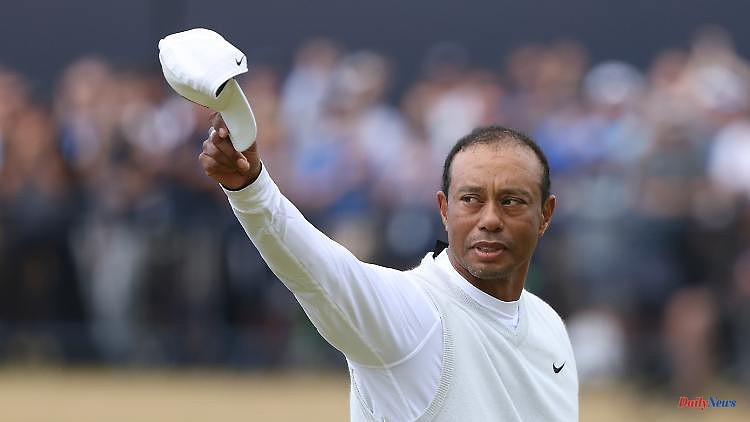 Dampener for the LIV Series, the highly controversial Saudi tour: golf superstar Tiger Woods rejects an offer worth 700 to 800 million US dollars. He is the first truly great golfer to publicly resist the lure of the new tour.

Golf superstar Tiger Woods has turned down an offer of between $700 million and $800 million from the controversial LIV Golf Invitational Series. "Yes, that number was out there and it's somewhere around this area," tour boss Greg Norman told Fox News. "Tiger is a bottleneck. Of course you have to look at the best of the best. They originally approached Tiger before I became CEO."

The media had previously spoken of a "high nine-digit amount" if the 15-time major winner left the PGA Tour and, like other top golfers, switched to the tour supported by Saudi Arabia. The two-time German Major Champion Martin Kaymer also joined the LIV series.

Participation in the controversial series cost the German professional dearly. The European DP World Tour fined Kaymer and other participants in the first LIV tournament in London at the end of June £100,000. The 37-year-old did not regret his decision at the time. "I'm not against a tour. I'm a player who would like to play everywhere. And all the political things: Who am I to really rate it. I know far too little," said the former world number one.

The new golf series attracts professionals with fewer and shorter tournaments and very high prize money. At the same time, she is criticized for the millions invested in Saudi Arabia. The background is that the country, which has been criticized for human rights violations, is trying to improve its reputation with lucrative sporting events and to hide the problems in the country.

The 46-year-old Woods had already made a clear commitment to the PGA Tour in May and categorically ruled out a change. At the same time he criticized the "renegade" players. Phil Mickelson, Dustin Johnson and Bryson DeChambeau, among others, have been banned from PGA tournaments in the new series. According to several English media reports, Mickelson is said to have received a bonus of 200 million US dollars for his move alone, while Johnson is said to have received 150 million US dollars. 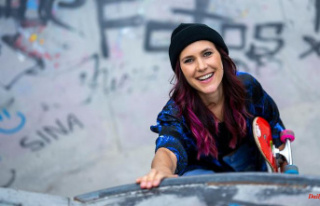