The young Spanish star Alcaraz knocked out the German tennis professionals Struff and Otte in Wimbledon - and is now failing in the round of 16 against a young South Tyrolean. 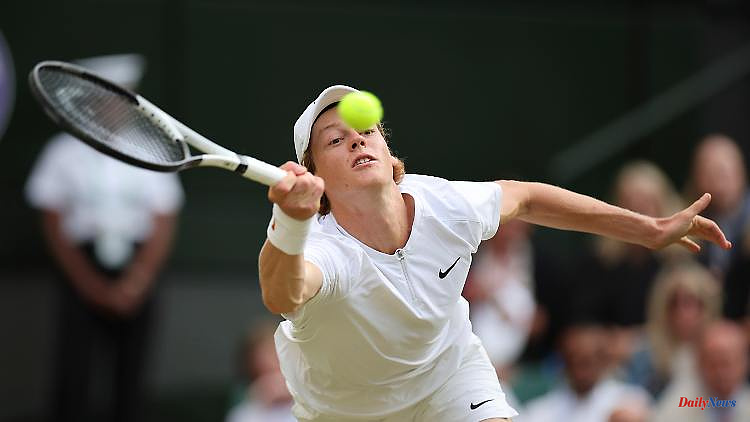 The young Spanish star Alcaraz knocked out the German tennis professionals Struff and Otte in Wimbledon - and is now failing in the round of 16 against a young South Tyrolean. At 20, Jannik Sinner is only a little older than the Spaniard. An even tougher chunk could await him in the quarterfinals.

The young Spanish star Carlos Alcaraz failed in the round of 16 at the classic lawn game in Wimbledon. The 19-year-old, seeded number five, lost to South Tyrolean Jannik Sinner 1: 6, 4: 6, 7: 6 (10: 8), 3: 6 and thus missed the third Grand Slam quarterfinal of his career. Clay court specialist Alcaraz had defeated the two German tennis professionals Jan-Lennard Struff and Oscar Otte in Wimbledon.

The 20-year-old Italian Sinner is in the top eight for the first time in Wimbledon and now meets the winner of the match between the top seeded defending champion Novak Djokovic from Serbia and Tim van Rijthoven from the Netherlands. In addition, Britain's Cameron Norrie and David Goffin from Belgium reached the quarter-finals. Ninth seeded Norrie beat USA's Tommy Paul 6-4, 7-5, 6-4. As an unseeded player, Goffin defeated American Frances Tiafoe 7-6 (7-3), 5-7, 5-7, 6-4, 7-5.

Veteran star Venus Williams was eliminated in the round of 16 on her tennis comeback in mixed doubles at Wimbledon. The 42-year-old American lost alongside Briton Jamie Murray against his compatriots Jonny O'Mara and Alicia Barnett 6: 3, 4: 6, 6: 7 (16:18). Williams last completed an individual on the WTA tour at the end of August last year. She has won seven singles titles, 14 doubles titles and two mixed doubles titles in her career in Grand Slam tournaments.

Her sister Serena celebrated her singles comeback on Tuesday after a year-long injury break. The 40-year-old was eliminated in the first round in three sets by French Harmony Tan. 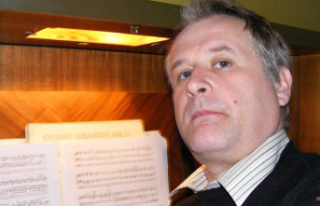