It seems only a matter of time before Max Verstappen will be able to defend his title. 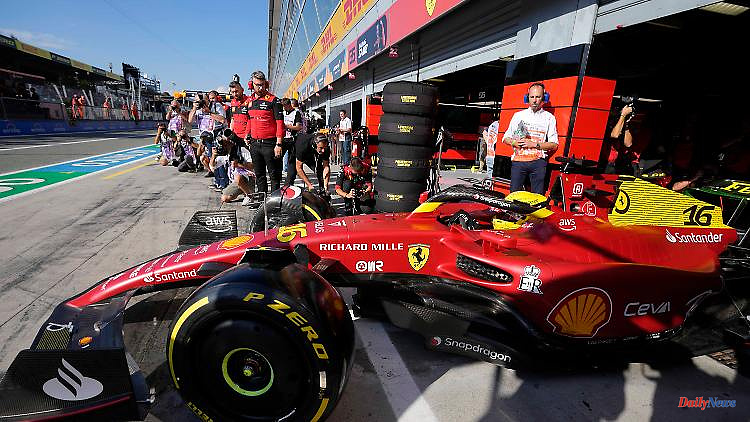 It seems only a matter of time before Max Verstappen will be able to defend his title. Therefore, in Formula 1 for the other teams it is only about annoying Red Bull as best as possible. Ferrari seems to be able to do this at their home game in Monza.

The Ferrari duo Carlos Sainz jr. and Charles Leclerc challenges world champion Max Verstappen in the Red Bull at the home game in Monza, to the delight of the Tifosi. Sainz turned the fastest lap in free practice for the Italian Grand Prix (Sunday, 3 p.m. / Sky and in the ntv.de live ticker) in 1:21.664 minutes, second on the high-speed track was Verstappen (0.143). Leclerc was just behind in third place.

The 2019 Monza winner set the best time in first free practice. In contrast to Sainz, who has to go back 20 positions, the 24-year-old Monegasque does not expect any penalties after qualifying this Saturday (4 p.m. / Sky).

Verstappen also has to go back, but only five places, while his Red Bull teammate Sergio Perez has ten because of the installation of new parts that are above the permitted quota. The Mexican and Leclerc are tied in the classification with 109 points behind the first pursuers of the Dutchman Verstappen.

Mick Schumacher did not have a good Friday. The 23-year-old, who is still fighting for a contract for the coming season, was only allowed to drive in the second practice session, but was stopped after nine laps in his Haas by an engine defect. He therefore only ended up at the end of the field. Sebastian Vettel was only 17th in the second practice session with his Aston Martin, more than two seconds behind.

In the World Championship standings, Verstappen is 109 points ahead of "pursuer" Leclerc after four wins in a row. The 24-year-old only needs four second places and one fifth place in the last seven races to defend his title - provided Leclerc wins every race and gets the bonus points. 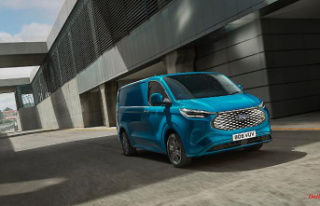