For Niklas Schmidt, football has only been a minor matter in the past few weeks - and that as a professional footballer. 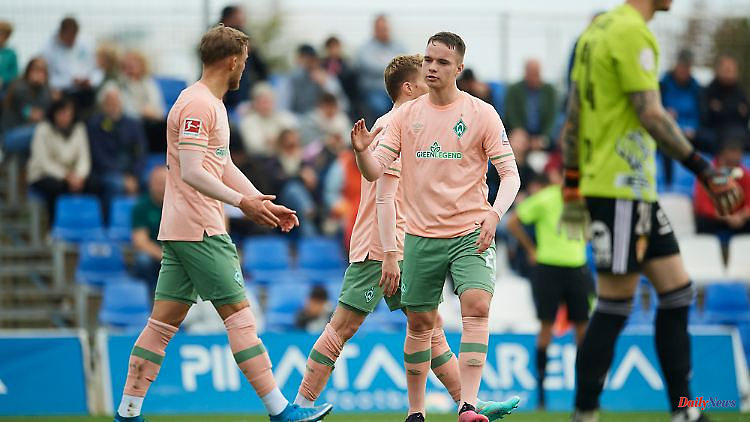 For Niklas Schmidt, football has only been a minor matter in the past few weeks - and that as a professional footballer. But for the Werder Bremen midfielder, his health counts. After revealing that he "didn't really feel the joie de vivre" he got a lot of support from the team.

Teammate Mitchell Weiser spoke of a "very big step", Clemens Fritz, head of professional football at Werder Bremen, called Niklas Schmidt's openness "admirable and very remarkable". The 24-year-old midfielder of the newly promoted Bundesliga team made his mental problems public during the Hanseatic League's training camp in Spain. And thus broke a taboo that really shouldn't be any more.

But it is still widespread in professional football that mental illnesses are kept secret or trivialized. And Schmidt also apparently needed a current and prominent role model because "unfortunately it is still a taboo subject". According to the former U19 national player, he found himself in Benjamin Pavard's statements. Bayern Munich's former world champion reported last September that he had gone through depressive phases.

Schmidt cannot and does not want to define his mental state precisely: "Depression is a very big word. I don't know exactly what it is in the end." He described his problems in such a way that he "didn't really feel the joie de vivre": "If other people who are close to you are afraid for you, then you have to get help and take the advice of the family - even if you might not want to hear at the moment."

His employer also offered all kinds of help. "Together with Niklas we are looking at what is best for him. And we have already supported him in finding exactly the right treatment," said Fritz.

In addition, the openness of the teammate sharpened the senses to "take care" of the teammates even more. In any case, Weiser has learned the following lesson for himself: "No matter how well you know a person: there can always be something behind it that you don't notice." 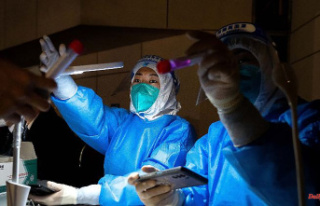