Ingrid Klimke has been one of the best eventing riders in the world for many years. 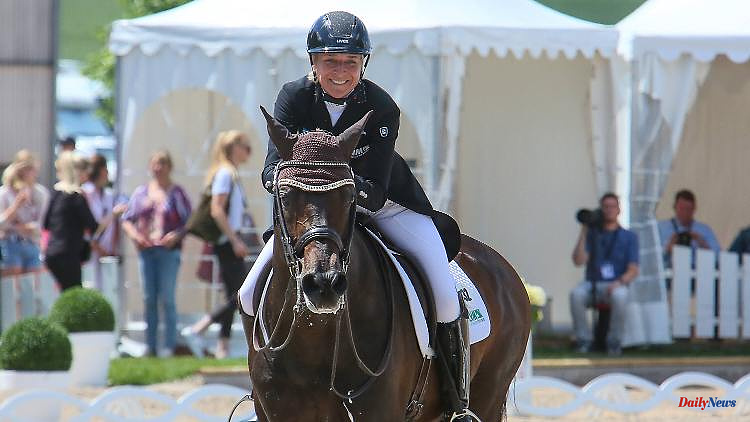 Ingrid Klimke has been one of the best eventing riders in the world for many years. Of course, she also masters dressage. But the fact that she makes it into both national teams is an absolute novelty. At the CHIO in Aachen she now rides in both teams. It's getting pretty emotional.

In his last year as head of sport at the world's largest equestrian tournament, Frank Kemperman experienced another unique experiment. "There has never been a rider in two disciplines in a team," emphasizes the Dutchman ahead of the opening ceremony of the CHIO this Tuesday in Aachen. Ingrid Klimke, who has won multiple gold medals, has achieved the unprecedented feat of securing a place on the German national team in both eventing and dressage this year.

"The anticipation is even greater than usual," says Klimke. It is "of course very special and exciting" to ride for two national teams at a tournament. In eventing, the 54-year-old from Münster has been the most successful rider in the world for many years. She collected a total of ten gold medals at European Championships, World Championships and the Olympics - but now she also rides on the national dressage team and can even hope for a place on the World Championships team.

Dressage plays a very special role with the Klimkes, so it's "particularly emotional for our whole family," she says. "My mother already said that it's a pity that dad can't see it," reports the exceptional rider. Her father Reiner Klimke won six Olympic gold medals, three of them with the famous Ahlerich.

What is easily overlooked: Reiner Klimke, who died in 1999, began his career in eventing, the competition with the three sub-disciplines of dressage, cross-country riding and jumping. Among other things, he won the 1959 European Championships with the German team. However, the daughter is much more successful in this sport, winning six gold medals at European Championships alone.

In Aachen, Ingrid Klimke has often ridden in addition to eventing in dressage, but so far only in the supporting competitions of the CHIO. But after the German Championships in Balve, national trainer Monica Theodorescu nominated the versatile rider with Franziskus for the dressage team for the first time. "She absolutely deserves her place in the team," says Theodorescu. "She earned it through her achievements."

However, there is still a small problem. The program of tournament director Kemperman, who is retiring after 29 years at the CHIO, includes the cross-country ride on Saturday from 9.35 a.m. and the Grand Prix Special for the dressage teams from 8.30 a.m. That could be damn tight for Ingrid Klimke, depending on the results of the previous days. "It will fit - or be made to fit," says the national dressage trainer casually.

Klimke says: "From the terrain outfit to the dressage tailcoat, it has to go quickly." She gets support from groom Carmen Thiemann and her family. "Greta is taking her riding gear with her," she says of her daughter, who became U21 double European champion last year. If necessary, Greta Busacker could take over the warm-up program, she "has already ridden Francis a few times". Ingrid Klimke says cheerfully and casually: "It's all a matter of organization." 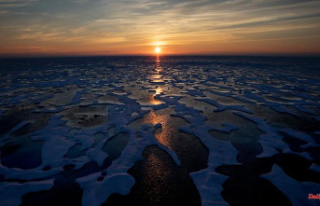