Victory in court: Mud fight goes into a new round: Hannover 96 must continue to employ Martin Kind as managing director

The dispute at the second division soccer team Hannover 96 is entering the next round: Thanks to a decision by the Hanover Regional Court, Martin Kind may continue to work as managing director until the date of a hearing. 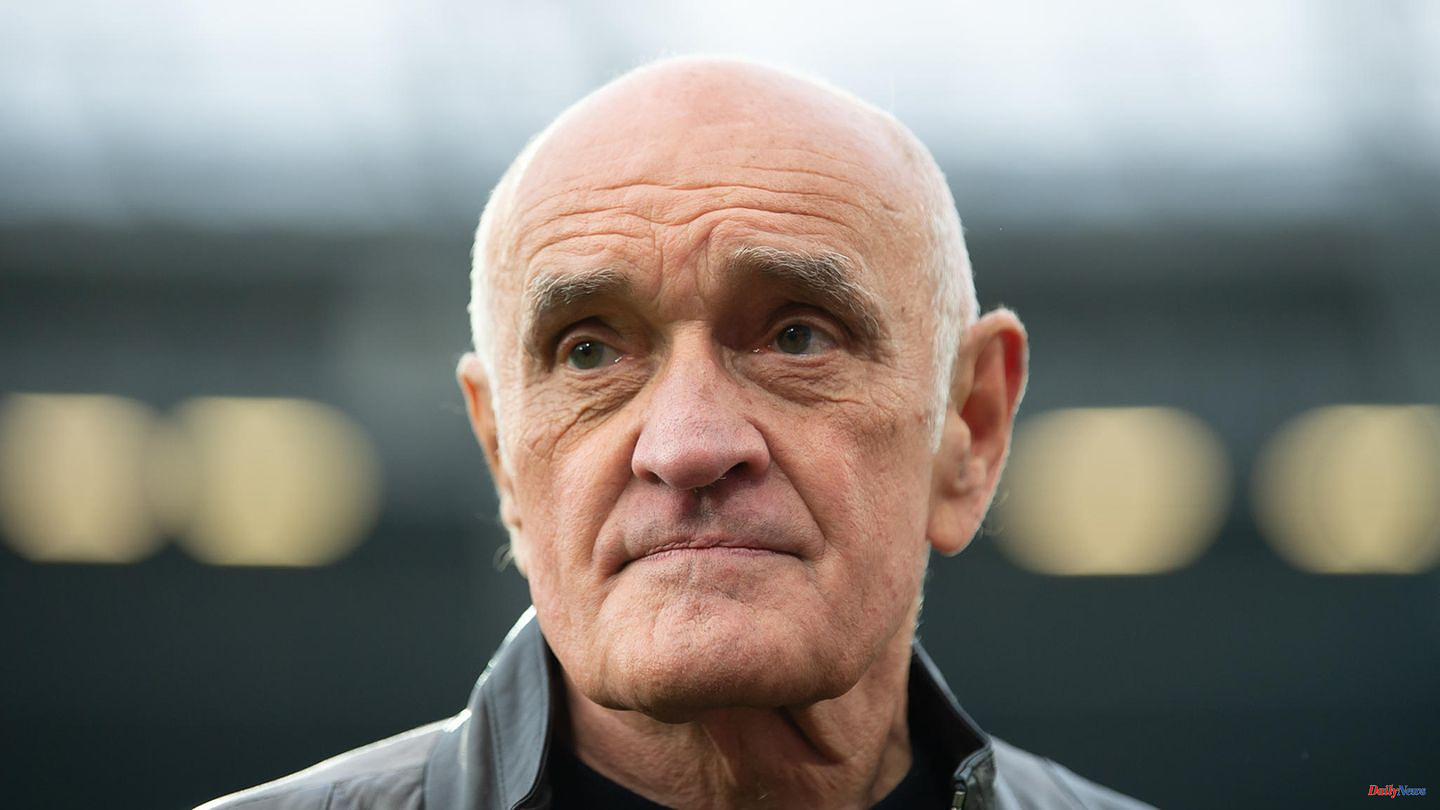 The dispute at the second division soccer team Hannover 96 is entering the next round: Thanks to a decision by the Hanover Regional Court, Martin Kind may continue to work as managing director until the date of a hearing. An injunction regulates that the child may continue usual and urgent business of Management GmbH until the hearing on August 16, as the district court confirmed on Monday at the request of the DPA. The club's professional football KGaA had previously announced this.

The majority shareholder child was surprisingly dismissed as managing director of Hannover 96 Management GmbH last week. Kind does not consider the dismissal to be lawful and challenges it legally. Since then, the relationship between the parent club on the one hand and Kind's professional football division on the other has become increasingly strained.

At 96 there is a complicated structure of multiple companies. Kind is the majority shareholder of Hannover 96 Sales

Following allegations of child breach of contract, the club's professional football arm has denied the parent club's allegations. "Further legal processing of the allegations made and at the same time discrediting Mr. Martin Kind will take place at a legal level, with all the associated consequences, in order to avert further damage and dangers from Hannover 96," said the professional football KGaA.

The parent club had accused the club's capital side of repeatedly violating the so-called Hanover 96 Treaty and the sponsorship agreements that had been concluded at the same time. A fixed donation was not paid at all and further donations "were not paid at the agreed time".

The allegations made are entirely inaccurate and must therefore be rejected, the Kinds website said. The board of directors of the parent association "against the clear statutes of Management GmbH and with Hannover 96 GmbH

1 Beyoncé criticizes lyrics on new album 2 "Who wants to be a millionaire?": It's... 3 Stock exchange in Frankfurt: Dax remains on course... 4 Energy: Excess profit tax is currently not an issue... 5 Inspiration: Holidays at home can be so beautiful... 6 The logic is on Annalena Baerbock's side 7 Insect-friendly garden: Create and maintain wildflower... 8 A gift for Putin: How Vučić ignites in the Balkans 9 Propaganda War Over Mass Murder: Did Russia Massacre... 10 Problems with France: First coal-fired power plant... 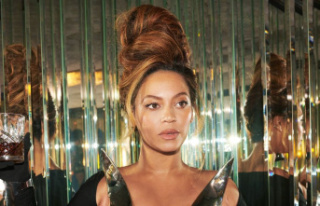