Walscheid also has to get out: Bitter tour end for the tragic hero Kämna

Last week he was only 100 meters short of winning the day, now the tragic hero Lennard Kämna has to drop out of the Tour de France. 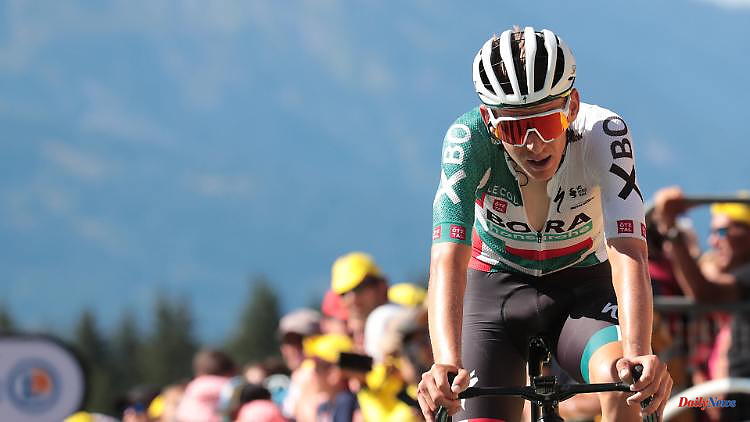 Last week he was only 100 meters short of winning the day, now the tragic hero Lennard Kämna has to drop out of the Tour de France. The Tour of France is also over for Max Walscheid, he is the eleventh Corona case.

For the two German professional cyclists Lennard Kämna and Maximilian Walscheid, the 109th Tour de France was over before the 16th stage on Tuesday. Kämna had to give up his hunt for a stage win because of a persistent cold. Walscheid tested positive for Corona and also had to get out. This means that only seven of the nine Germans who started in Copenhagen are still there.

As reported by Kämna's Bora-hansgrohe racing team, Kämna had been complaining about a small infection for days, and his condition had not improved even on the rest day. The corona test was negative for the 25-year-old and his teammates.

Due to his aggressive driving style, Kämna was one of the positive appearances from a German point of view at this year's Tour of France, even if he was denied a happy ending. On the stage to La Planche des Belles Filles, he was only 100 meters short of winning the day, and a few days later he missed the yellow jersey in Megève by eleven seconds. The German Bora team only has seven drivers available in the last week of the tour. The team from Upper Bavaria has not managed to win a stage so far.

At Walschied, the corona test was positive, as the Cofidis team announced. The Tour of France has already reported eleven corona cases. According to the AG2R team, the two Frenchmen Aurélien Paret-Peintre and Mikaël Chérel had previously tested positive, and the race was also over for both of them.

"After all the work, this is a big disappointment. I had a serious accident in the spring but the team gave me confidence. I got back in shape, ready and happy to start in Denmark. Unable to reach Paris , is frustrating. But there was no other choice, "wrote Walscheid on Instagram. In addition to the 29-year-old, captain Guillaume Martin had previously left the Cofidis team because of Corona. 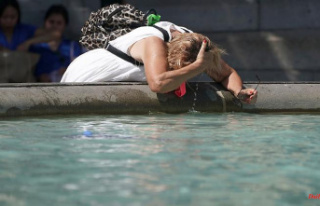