Sergei Karjakin, chess grandmaster, friend of Russian President Vladimir Putin and a supporter of the war, wants to become president of the Russian federation. 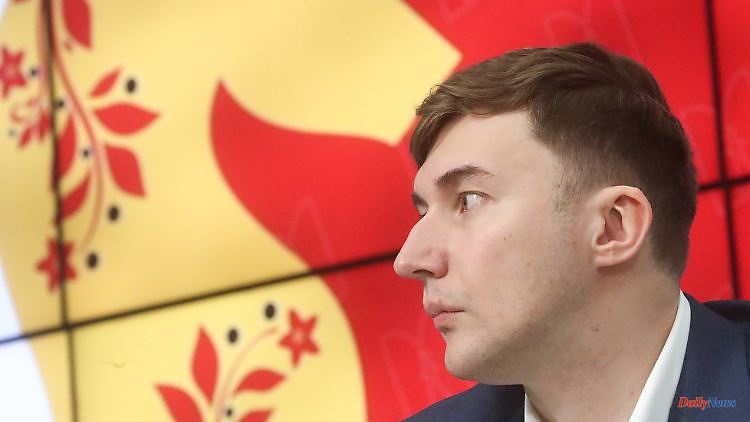 Sergei Karjakin, chess grandmaster, friend of Russian President Vladimir Putin and a supporter of the war, wants to become president of the Russian federation. That's why the alarm bells are ringing in the homeland of Norwegian superstar Magnus Carlsen.

Sergei Karjakin has made headlines several times since Russia's war of aggression against Ukraine began. The friend of Vladimir Putin and war supporter, who is not allowed to take part in international tournaments due to the sanctions of the world chess association FIDE, is now reaching for the top post in the domestic chess association. Last Saturday, the Russian confirmed on Telegram that he was standing for election.

"I guarantee that I will do my best to improve the activities of the Russian Chess Federation in all areas," said the chess grandmaster in his statement, in which he also raised serious allegations of corruption against the incumbent leadership. He "can't just stand by and remain silent" and will face the incumbent association president Andrei Filatow in the election.

In Norway, home of chess superstar Magnus Carlsen, developments in Russia are being followed with great concern. Because: Should Karjakin be elected, the influence of Russia's President Putin on sport would also increase, speculated chess player Atle Grönn in an interview with the public broadcaster "NRK". Grönn is also a professor of Russian at the University of Oslo.

But since Filatov is also one of Putin's supporters, this is a "choice between two evils." Ultimately, Putin's "close circle" decides on the future of the association. The concern that the Russian Chess Federation could pose a threat to the world governing body FIDE under new leadership is not shared everywhere in Norway. Anniken Vestby, President of the Northern European Chess Federation, confirmed at "NRK" that the election had little impact on their own developments.

"Russian teams have been expelled from FIDE. So if Karjakin were to become the new president of the Russian federation, it would have no real meaning either for the Norwegian federation or for chess in general." 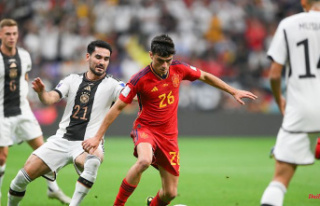 End of ball possession dominance?: Why Spain and the...