"Was the serf of others": Legend Hirscher settles accounts with the ski scene

He was a giant on the skis: Marcel Hirscher is one of the most successful skiers of all time. 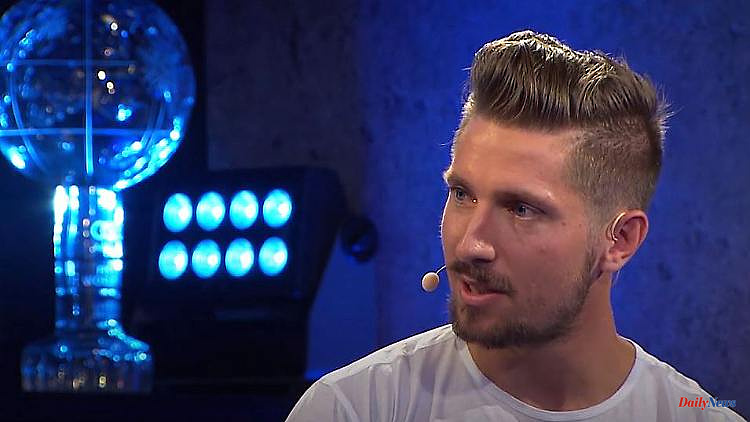 He was a giant on the skis: Marcel Hirscher is one of the most successful skiers of all time. The 33-year-old Austrian is now enjoying his sporting retirement and takes a critical look at the scene. He also struggles a little with his own past.

Seven world championship titles, eight victories in the overall World Cup and two gold medals at the Olympics: Marcel Hirscher can look back on an impressive and outstanding career in alpine skiing. But in order to celebrate great successes, the 33-year-old had to do without many things.

Although he doesn't feel like he's missed anything, Hirscher revealed in an interview with "Red Bulletin": "Today I'm sitting here on the mountain and having a good time. Do what I feel like. That's how many cool projects came about: my ski company, my team. I'm the one who says how I want it, and no one else. As a skier, you're sold. That does something to you. I was in a certain way the bondage of others."

He is convinced that he will still experience "that you can no longer deal with athletes like I did in my time". "I almost felt my way to the pain limits of the system. And yet: Today it's completely unimaginable how I endured it!" Hirscher clearly criticized the alpine skiing scene. The team was simply put in front of him. "I never thought about putting it together myself. After all, they are the most important people for your success," said the winter sports legend.

Hirscher now has his own team with "Van Deer". His vision is to "change the sport of skiing significantly and sustainably". "Independence, individuality, more personality. And above all, driving the sport where it belongs, bringing in professionalism. I never want to see a serviceman preparing skis on a beer bench again," said the Austrian. 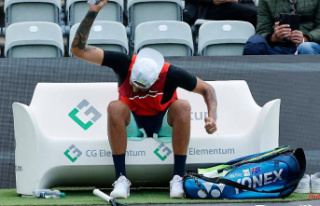