Are you looking for some great information about the world’s most popular sports? Read on to learn something new. 6 of the Most Popular Sports

If you haven't been living under a rock, you'll certainly know that nothing excites people quite like sport. Sport is a great unifier, bringing people together irrespective of where you live and what team you follow, despite some nationalities having a preference for specific sports.

In this article, we'll be looking at the 6 most popular sports in the world, telling you the basics of each and sharing how you can get involved. Whether you’re an NBA fan looking for baseball records that’ll never be broken, a soccer fan getting ready for the 2022 World Cup, or a broader sports fan having a browse online, we’re sure there’s something here for you.

The world's favorite sport, soccer is loved by an estimated 4 billion people from all corners of the planet, and that's unlikely to change any time soon. The game has universal appeal, and no matter how old you are, it's impossible not to fall in love with soccer.

What makes it so loved is how accessible it is, and all you really need to have is a ball and something resembling a goal (or two)! There's a reason why the game is played in pretty much every country on the planet and professionally organized in most.

If you love soccer, you'll have surely heard of the World Cup, and even if you haven’t, we're sure that you've seen a bit of it here and there. It's a sporting competition unlike anything else, only comparable to the Olympics, and it is the ultimate sporting spectacle. 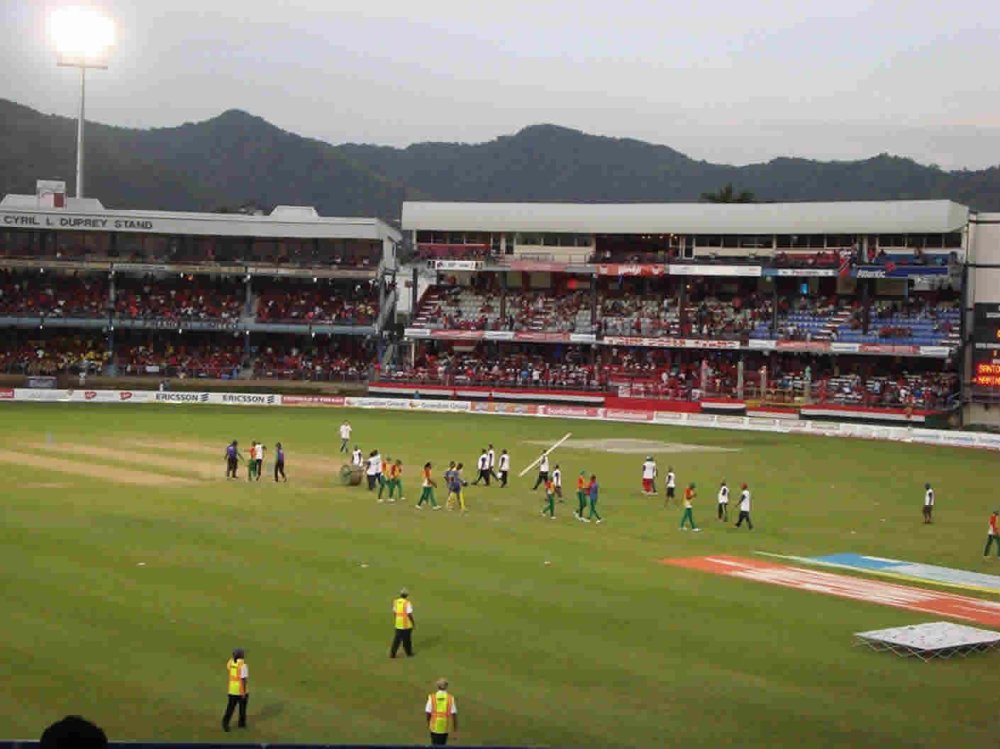 Cricket is one of those sports that people either love or hate, but there's no denying its popularity – especially in countries like India and Sri Lanka! Cricket is similar to baseball in that it involves two teams hitting a ball with a bat and then running between bases, but there are also some key differences, with the longevity of the games being a key thing to be aware of.

The sport originated in England but has now spread all over the world with top international competitions, including the Cricket World Cup and Twenty20 World Cup. These competitions are played every 4 and 2 years respectively and are absolutely massive, and impossible to miss even if you aren't a huge fan of the sport.

A sport that's primarily played in the United States but is still loved by millions internationally, basketball has a unique appeal that's unlike almost any other sport. It's a fast-paced, high-scoring game that is often compared to soccer but with a tonne more shooting, making it very entertaining.

Few sports have the street appeal quite like basketball, and we can thank icons such as Michael Jordan and LeBron James for making the sport mainstream even when it's passionately followed by a relatively small number of people.

The biggest basketball competition in the world is the NBA (based in America), but there are also top leagues in Europe and Asia. The sport is an international pull too and features prominently at the Olympic Games, with both men's and women's tournaments taking place every four years.

Tennis is one of those sports that can be played both professionally and recreationally, which explains its huge popularity. It's a relatively simple game to understand, but it can be extremely tactical and requires a lot of skill to master.

There are four Grand Slam tournaments each year – Wimbledon, French Open, US Open, and Australian Open – where the best players in the world compete against one another. There is usually an upset on the cards when the big competitions come around, so keep an eye out for an underdog! 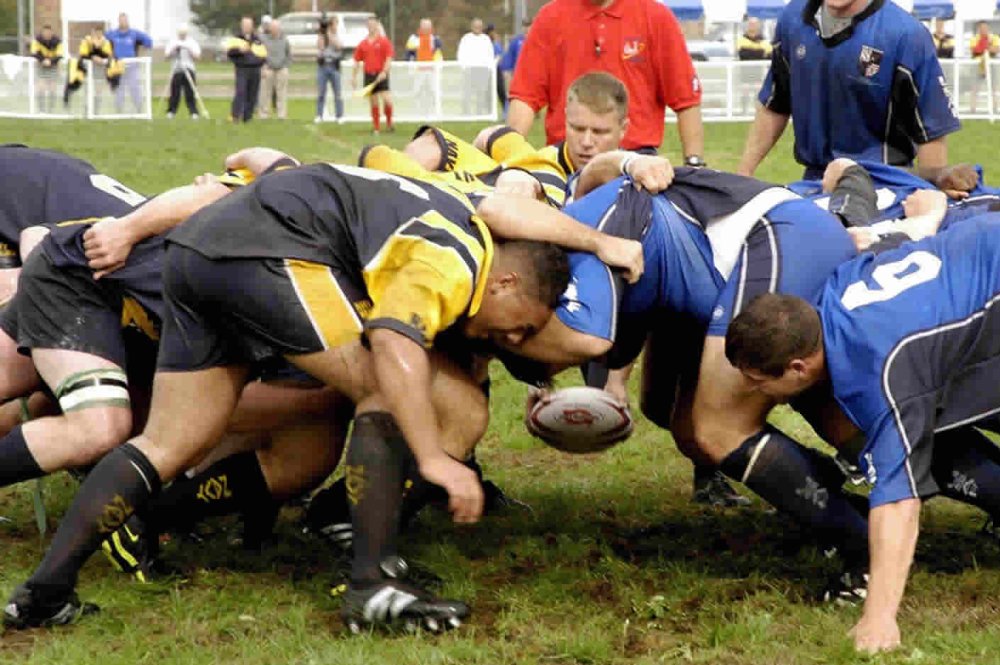 Rugby union is one of two codes of rugby (the other being rugby league), and it's arguably the more popular of the two thanks to its inclusion in major events like the Rugby World Cup and Six Nations Championship. It's a physically demanding sport that requires strength, speed, endurance, and agility.

Players score points by carrying or kicking the ball over their opponents' try line (similar to what we see in the NFL), but there are some key differences, such as scrums where opposing teams push against each other while trying to win possession of the ball.

Formula 1 is the highest class of single-seater auto racing and is considered to be one of the most popular sports in the world thanks to its combination of speed, danger, and glamour. The cars reach terrifying speeds, and drivers need to have nerves of steel to compete.

The Formula 1 World Championship is held every year and features races all over the world, with the most prestigious being the Monaco Grand Prix, which takes place on the streets of Monte Carlo. If you want to get involved, then there are plenty of ways to do so – whether you're a driver, mechanic, or just a fan! 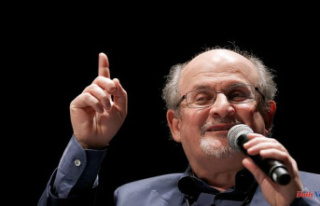