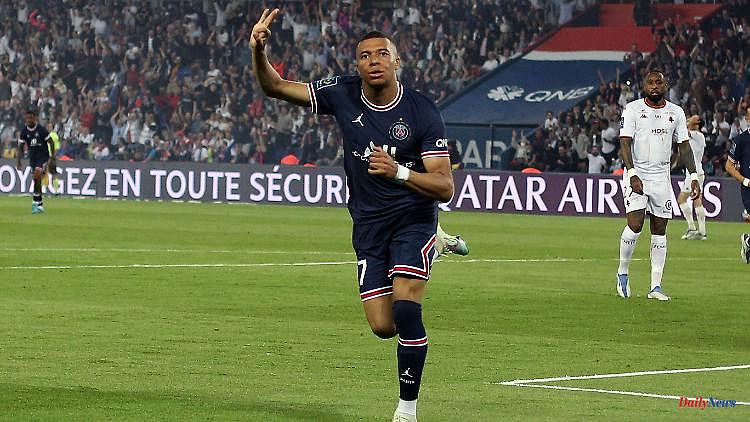 Alarming wear and tear: The international players' representation FIFPro warns against overloading football professionals, which often results in injuries and psychological problems. Before the final of the Champions League, superstar Mbappé also complains that you have to pay more attention to your health.

Two days before the Champions League final, the international players' representation FIFPro warned of an alarming wear and tear in professional football due to the overcrowded game calendar. A survey last year found that 88 percent of coaches believe professionals should play no more than 55 games per season.

According to FIFPro, the final on Saturday (9 p.m./ZDF and DAZN and in the live ticker on ntv.de) between Liverpool FC and Real Madrid is the 70th appearance of the season including preparation for Liverpool stars Sadio Mané and Mohamed Salah. More than 60 percent of their games took place in the "critical zone".

This means players have previously been off for less than five days and are therefore considered more at risk for muscle injuries. According to the FIFPro report, 54 percent of the professionals surveyed said they had suffered an injury due to overuse. "What's too much is too much," said French star striker Kylian Mbappé in a clip at the Fifpro congress themed "At the limit" in Paris. "We like to play," said Mbappé, who has just renewed his contract with Paris Saint-Germain: "But if people want to see quality football, then we also have to take care of the players' health."

According to the analysis, Mané and Salah have also traveled an average of 90,000 kilometers this season, while the Brazilians Eder Militao and Vinicius Junior have even covered 128,000 in the service of Madrid. As many as 82 percent of coaches believe they see mental health problems in their players, caused by the condensed schedule. 1055 male soccer professionals over the age of 18 and 92 coaches took part in the survey from October to December 2021. 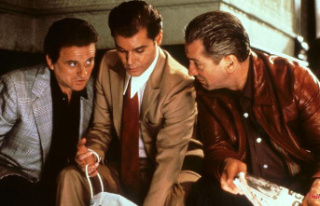