Why Brazil are World Cup favorites: Neymar's kingdom is ruled by King Casemiro

20 years after the last World Cup title, Brazil is preparing to play the famous trophy again. 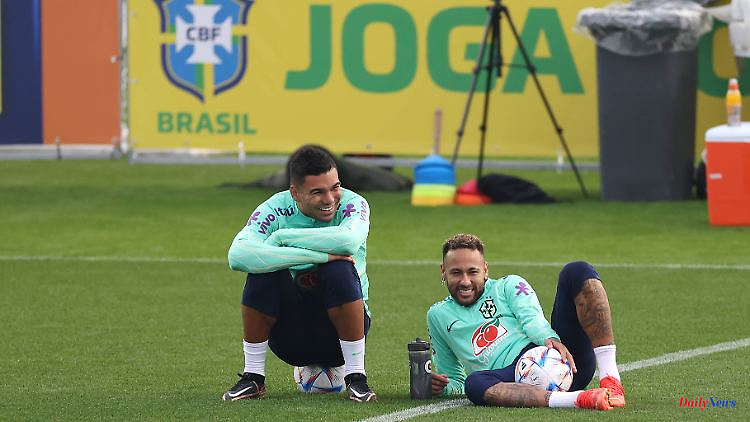 20 years after the last World Cup title, Brazil is preparing to play the famous trophy again. Since Neymar was given a lot of freedom in midfield by national coach Tite, the Brazilian offensive machine has really got going.

16 months ago, Brazil faced Argentina in the Copa America final. At that time, the Albiceleste wanted to take the title home from Brazil at all costs, because the proud football nation had previously had to do without winning a cup for 28 years. The 1-0 gave the Argentines the desired triumph, while Brazil played only a supporting role. The Seleção looked uninspired that day and far removed from the brilliant attacking football of the past.

A lot has changed for the better since that lost final against arch-rivals. Brazil are now pushing forward with verve and that has to do in large part with a change: head coach Tite decided to pull Neymar back from the attack and put the big star of the team in a role similar to his she also dressed for Paris Saint-Germain. Neymar no longer acts exclusively as a chance preparer or exploiter in the last section of the field, but boosts the offensive from midfield.

During a game he often goes into the lower midfield zones and demands the ball, which in turn relieves the otherwise lower-positioned midfield colleagues Casemiro and Fred, because they do not have the qualities of Neymar in terms of game design. What Neymar also does with his positional play: The opponent goes on alert and, if necessary, pursues the Brazilian star with one or more players. Consequently, gaps and free spaces are created for other offensive forces of the Seleção.

The second consequence of the now energetic Brazilian offensive game is that Neymar's neighbors are also more aggressive in the direction of the penalty area. The passing game is carried out with more risk, passes often go directly to the center and if the ball is lost, it is immediately followed up and a recapture initiated.

No longer treating the ball like a Fabergé egg that must be kept within their own ranks, Brazil are refocusing on the real aim of the game - scoring goals.

The fact that national coach Tite can also fall back on a large group of highly talented offensive players is a plus. In addition to the seeded Neymar, there are sonorous ones like Raphinha, Antony, Gabriel Martinelli, Lucas Paquetá, Rodrygo, Richarlison and Gabriel Jesus. It doesn't even seem unrealistic that Real Madrid's top talent Vinicius Junior is more likely to come off the bench. Blessed is he who has such personal opportunities.

But despite all the offensive quality, Brazil doesn't just define itself through the offensive game. The Seleção can also work very well against the ball and in this respect is somewhat reminiscent of the 1994 team that won the World Cup in the United States. At that time Dunga was the key midfield anchor, now Casemiro fills that role. The 30-year-old switched from Real Madrid to Manchester United in the summer, which at first glance seemed like a sporting step backwards. It will not have harmed Casemiro financially and he has now spent half a series alongside Fred, who will also be positioned alongside him in the national team.

Casemiro is important as a space blocker and, when necessary, as a defensive tackle. The Brazilians practice an intensive attacking pressing that pushes opponents well to the touchline, but of course a pass to the center of midfield still gets through occasionally. This is exactly when Casemiro is in demand with his excellent defensive timing. (See chart.) The five-time Champions League winner may not be the one to get fans excited with his actions, but he is essential to the stability of the Seleção, who continue to win games on defense despite their newfound offensive fluidity.

The balance between offensive and defensive, which Tite attaches particular importance to, and the backbone consisting of Casemiro and Neymar are suspiciously reminiscent of past Brazilian winning teams, because Brazil have never won the world championship on aesthetics alone. It always took hard work, which the current team stands for again. 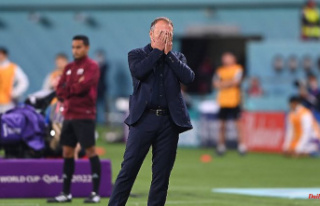