Formula 1 is experiencing a remarkable and surprising rotation of team bosses these days. 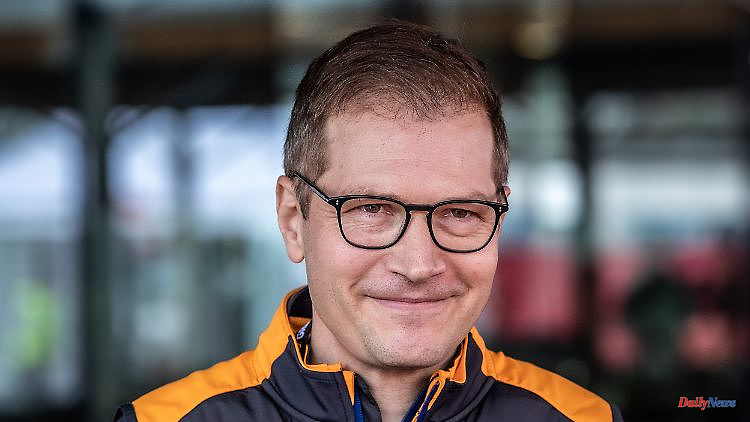 Formula 1 is experiencing a remarkable and surprising rotation of team bosses these days. With Andreas Seidl there is now the next spectacular change. The German is to initiate the Audi entry at Sauber in the future.

Next team boss bang in Formula 1: According to RTL / ntv information, Andreas Seidl is leaving McLaren after four years and switching to Sauber in order to slowly introduce Audi's entry into the traditional Swiss team. The "Racingnews365" portal first reported on the surprising change. The post at Sauber will be vacant because the previous team boss Frederic Vasseur is likely to switch to Ferrari. Mattia Binotto had previously submitted his resignation to Scuderia after numerous mistakes.

Seidl's job at Sauber, which will officially operate as Alfa Romeo until the end of 2023, should be clear - the Bavarian should lay the foundation for Audi's entry. The carmaker will enter Formula 1 in 2026, and Sauber will then become an Audi works team. Since his time in the WEC long-distance series at Porsche, Seidl has had excellent contacts with the VW Group, to which Audi also belongs.

Seidl's departure from the traditional McLaren team comes as a surprise. The 46-year-old (started in Woking in 2019) had always emphasized that he was committed to a long-term project at McLaren with the major goal of bringing the former world champion racing team back to the top. The teams have not yet officially confirmed the personal details.

After the silly season on the driver market, Formula 1 is currently experiencing a real team boss quake. Binotto gone at Ferrari, Vasseur to the Reds, at Williams Jost Capito resigned on Monday. Francois-Xavier Demaison must also vacate his post as technical director. Williams wants to inform about the successor to these two crucial positions "in due course". 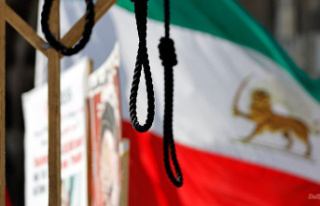