FK Motor Zaporizhia has won the Ukrainian handball championship nine times in a row, but the current season is canceled by the Champions League participant due to the aggressive war. 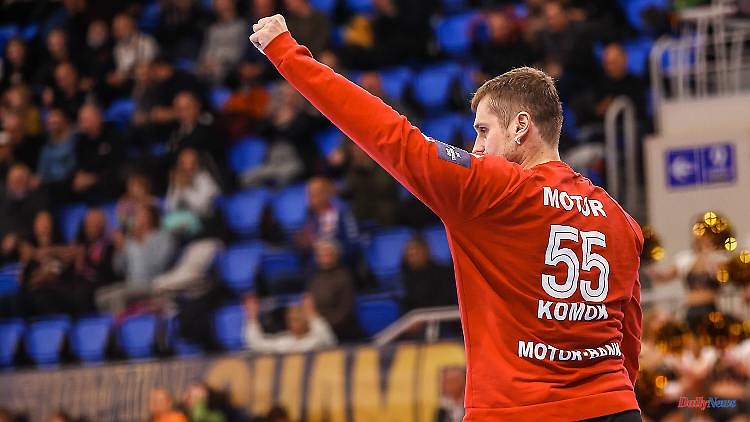 FK Motor Zaporizhia has won the Ukrainian handball championship nine times in a row, but the current season is canceled by the Champions League participant due to the aggressive war. Now the team seems to be finding refuge in Germany - and a starting place in the 2nd Bundesliga.

The Ukrainian handball champions FK Motor Zaporischschja will take part in the coming season as a guest starter in the 2nd Bundesliga. The confirmed league president Uwe Schwenker from the Handball Bundesliga (HBL). "It was clear to us that the clubs had to make a grassroots democratic decision on this question. Ultimately, a clear majority voted in favor of inclusion. The clubs said: We're helping handball players here, handball players help," said Schwenker.

The Ukrainians play their home games in the Castello, a multi-purpose hall in Düsseldorf. The North Rhine-Westphalian state capital is also responsible for accommodating the team and, according to Schwenker, played a major role in the fact that the project could be implemented at short notice. The season in the German lower house begins at the beginning of September. As a result of Russia's war of aggression, gaming operations in Ukraine are currently on hold.

Zaporizhschja, who have always won the national championship title since 2013, could collect the necessary match practice for the Champions League through the games in the 2nd HBL. However, the European Handball Federation (EHF) would have to give Zaporizhia a wildcard to participate in the premier class. In the 2021/22 season, the Ukrainian series champion was drawn into a preliminary round group with SG Flensburg-Handewitt, among others. After a 27:34 defeat in Flensburg, Zaporizhschja clearly won 31:22 in their own hall. However, after the Russian invasion, the club found themselves unable to play the remaining games.

The idea of ​​integrating the Ukrainian series champion into the German game operation developed a few weeks ago. According to Schwenker, the right to start in the Bundesliga was ruled out due to the already packed schedule. In the 2nd league, the guest starters even come in handy: Since the league was originally supposed to be played with 19 teams in the coming season, weekends without games are now avoided.

1 "We're Excited": Moderna Reports Progress... 2 Assaults in 1996: British charges against Weinstein... 3 Back up important files: This is how easy it is to... 4 Study on top positions: There are only rarely East... 5 Exceptional Burden: Health travel can reduce taxes 6 Bavaria: Analysis proves: Wolf tore 13 sheep in the... 7 High mountains. Col du Granon: reopening next week 8 Bavaria: van crashes into semitrailer: driver injured 9 Thuringia: Unknown vessel in Saale: fire service in... 10 Much understanding for Russia: Turkey wants to mediate... 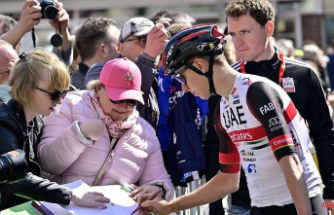 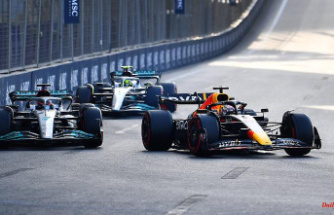 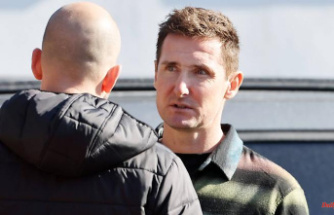 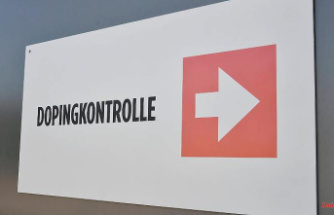 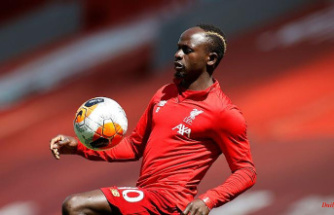 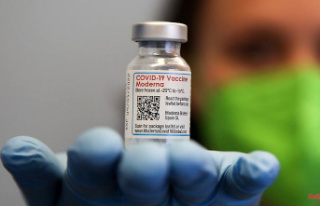