"Will be here forever": Own statue makes Nowitzki "super emotional"

This year is rich in honors for basketball legend Dirk Nowitzki. 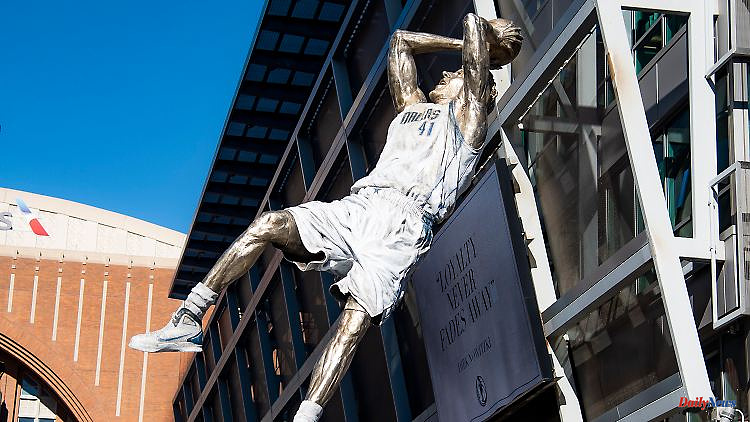 This year is rich in honors for basketball legend Dirk Nowitzki. Another is now added: A statue of him stands in front of the hall of the Dallas Mavericks, for which he has played throughout his career. The ceremony almost moved the 44-year-old to tears.

Another great honor for Dirk Nowitzki: The Dallas Mavericks unveiled a statue of their longtime top performer in front of their home American Airlines Center, almost moving him to tears. "She looks incredible," Nowitzki said at the Christmas Day ceremony, "It's very special and super emotional for me. This thing will be here forever."

"Dirk has done so much for our game and our city," Mavs owner Mark Cuban justified the gesture. "To show our appreciation, we want to make sure his throw and his legacy in Dallas are forever remembered." Some Mavericks teammates such as Luka Doncic or current Mavs coach and former Nowitzki teammate Jason Kidd were present at the ceremony and celebrated the Mavs legend.

The 44-year-old Nowitzki had spent his entire NBA career with the Dallas Mavericks. He played for the Texas franchise for 21 years until his retirement in 2019, becoming champion with the Mavericks in 2011. His jersey hangs under the roof of the arena, the legendary shirt number 41 is no longer assigned in Dallas. Most recently, the Würzburg native was nominated for induction into the Hall of Fame, and the ceremony will take place in August 2023 in Springfield/Massachusetts.

The statue on the Nowitzki Way leading to the arena shows the German doing his typical "One Leg Fadeaway". Nowitzki jumped back, kept his balance with one leg and threw out of this movement.

The work was created by sculptor Omri Amrany, who has previously sculpted statues of other former NBA stars such as Michael Jordan, Magic Johnson and Shaquille O'Neal. The slogan "Loyalty never fades away" is engraved in the base, which means something like: "Loyalty never fades away." Nowitzki chose the words himself and justified: "These 21 letters stand for my 21 years in Dallas." 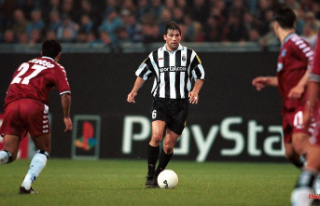