'Wish I was a man': Tennis pro struggles with menstrual pain 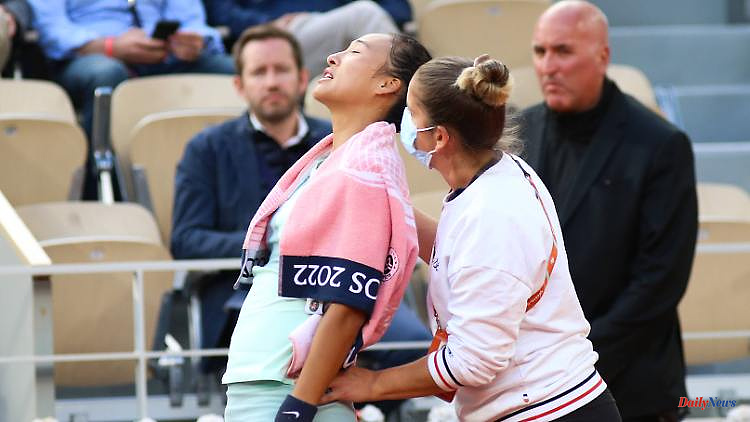 Zheng Qinwen plays well at the French Open. Even world number one Iga Swiatek presented her with a real challenge in the round of 16. The fact that she loses the contested match has to do with severe pain. The 19-year-old then talks about her menstrual problems.

Probably also because Zheng couldn't give everything. After her round of 16 defeat, she revealed she was suffering from menstrual cramps in the hard-fought match against the world number one. "It was girl stuff," Zheng said. "The first day is always so hard, and then I have to exercise, and the first day I always have so much pain," she explained.

In the second set, when the score was 0-3, she took a medical break and had her back massaged on the pitch. She then went to the dressing room and returned with a bandage on her right thigh. The 19-year-old spoke of "severe pain" that she felt before the start of the match, but not in the first set. "It was also difficult with the leg," said the Chinese, who moved up from world number 74 to 55: "Compared to the stomach, it was less of a problem."

How severe her pain must be, she indicated with a wish: "I can't go against my nature. I wish I were a man so I don't have to endure it. It's hard." She explained that if she hadn't been in pain, she could have "run better and hit harder, put more effort on the pitch".

For the next meeting, Zheng has one wish: "I just want to be in perfect shape next time I play them." The 19-year-old showed how well she can play in the previous rounds when she defeated former world number one Simona Halep and Alize Cornet. 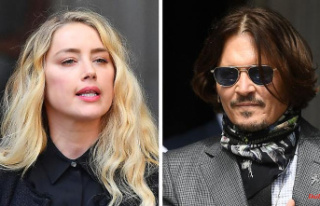 Several possible outcomes: This is how the Johnny...