Gareth Bale and Giorgio Chiellini will play together for Los Angeles in the future. 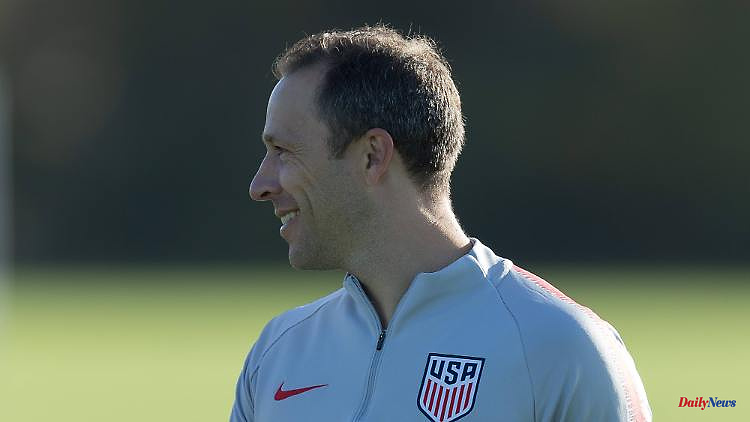 Gareth Bale and Giorgio Chiellini will play together for Los Angeles in the future. Two aging world stars who still want to play football. She will be coached in the USA by a former Hannover 96 player: Steven Cherundolo. The American sees his job as a "privilege".

Coach Steven Cherundolo doesn't anticipate any problems in his team following the signing of football stars Gareth Bale and Giorgio Chiellini by Los Angeles FC. "I spoke to both of them intensively on the phone, both are very open and communicative," said the former Bundesliga player from Hannover 96 in an interview with "Kicker". "They are top players who still want football and success - there can't be better conditions for a successful cooperation."

The Welshman Bale has the World Cup in Qatar in winter as a big goal. With his national team, he was able to secure victory in the playoffs against Ukraine and thus book the last World Cup ticket. "I've been to three World Cups as a player so maybe I can help him there," said Cherundolo.

Chiellini is a guy "who wants to broaden his horizons even at the age of almost 38. As far as football is concerned, but also beyond that," said the 43-year-old. At the same time, the Italian defender is an absolute team player "and will be able to teach our boys a lot, especially thanks to his incredible tactical experience". It is "a privilege for him as a coach to coach such players," said Cherundolo.

The Major League Soccer club officially announced Bale's move from Real Madrid on Monday. The 32-year-old striker is not one of the top earners in Los Angeles, Cherundolo assured. "Otherwise the transfer would not have been possible." In the days before, the arrival of the Italian European champion Chiellini had already been announced by Juventus Turin. The two pros are eligible to play when the US transfer window opens on July 7. Los Angeles FC leads the table in the Western Conference of the MLS. 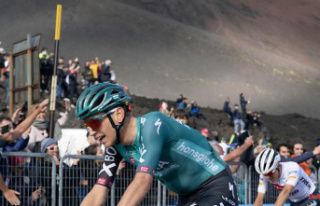 No new Jan Ullrich in sight: the German colors disappear...