After seven match days, VfL Wolfsburg is in 17th place. 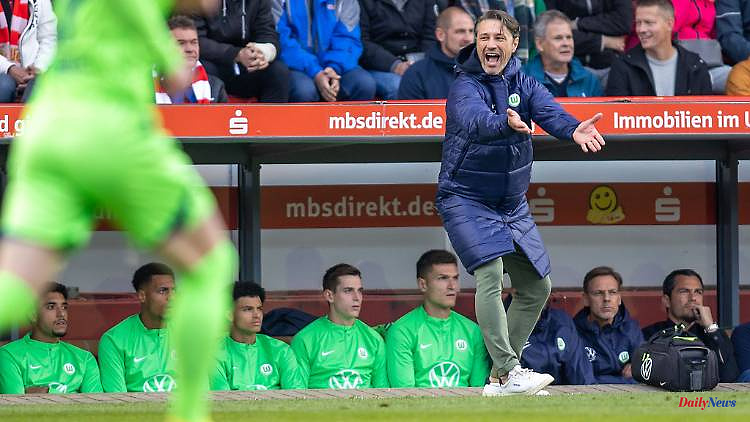 After seven match days, VfL Wolfsburg is in 17th place. Almost everything is missing in the game at Union Berlin. Coach Kovac is bubbling - and is hard on his professionals. Managing Director Jörg Schmadtke supports his coach after the game.

The behavior of his team left Niko Kovac extremely frustrated once again this season. "From the first minute we didn't understand how to bring more fight, more passion to the day," said the 50-year-old after Wolfsburg's 2-0 defeat at leaders Union Berlin. The coach was visibly trying to keep his composure, but didn't spare clear words for his players: "We're just not ready to show the basics that you need in football, passion, camaraderie, the mentality, the sacrifice. That I miss."

Managing Director Jörg Schmadtke gave Kovac support after the game. When asked how much trust there was in the coach, Schmadtke said without hesitation: "Great. We don't question the coach. And we don't ignore him either." In the current situation of the club, the manager sees everyone challenged. "We have to get out of it together. That's why there is no discussion."

VfL played "quite well" in the first half, said defender Ridle Baku. For the general offensive efforts of Lower Saxony, this is actually too generous a description. In the second half, Union found more and more gaps in the VfL defense. After seven days of play, no one has been relegated and no one has yet become a champion, but consequences must be drawn from this and as quickly as possible, said Kovac. One could learn a lesson from the appearance of Union Berlin.

It is important to show the essentials that you need in football, said Kovac. "And not just once a month, it has to happen week after week." In the end, however, it is his job to ensure that his team does so. "We will manage it together," said the native of Berlin. "I know that we have to change one or the other mentality." 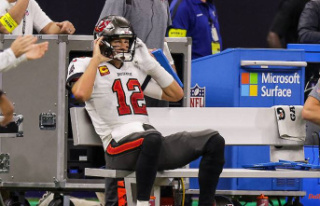