Women's European Championship final: Ex-national coach Jones criticizes the DFB: There are "five posts in the management, all men"

Shortly after losing the European Championship final in Wembley, long-time national player and coach Steffi Jones spoke out with criticism of the DFB. 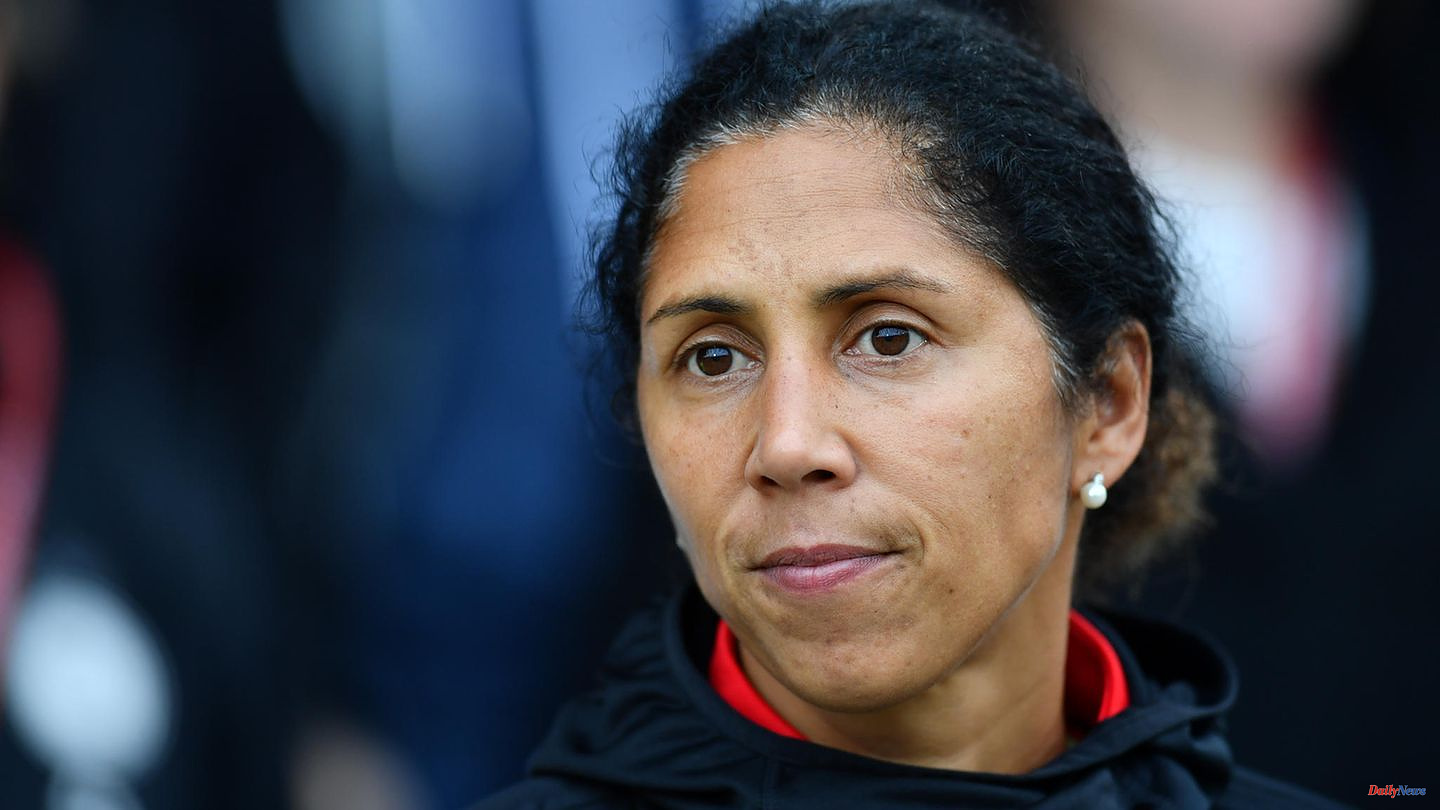 Shortly after losing the European Championship final in Wembley, long-time national player and coach Steffi Jones spoke out with criticism of the DFB. Jones, who was once the director of women's football and girls' football at the DFB, calls on the association to make concrete plans for the future of women's football. "It's not something you should plan out of cold pants during a tournament," she told the "FAZ". "The management level is now basking in the team's success. I wish that the DFB had made plans for the time afterwards before the tournament."

Jones demanded: "The sporting success is here now - then please show us what the next steps are."

The German soccer players had reached second place at the European Championship on Sunday. The team of national coach Martina Voss-Tecklenburg lost the final against England in London's Wembley Stadium without the injured captain Alexandra Popp 1: 2 (1: 1, 0: 0) after extra time.

Jones criticized: "The association structures in the DFB are far too sluggish, with all its committees and bodies. The fish is starting to stink from the head up. On the one hand, there is talk of diversity, but take a look at the management of DFB GmbH, which is also responsible for is responsible for women's football: five posts, all men." For women "there is not really a perspective".

From September 2016 to March 2018, Jones was a predecessor of the current national coach Martina Voss-Tecklenburg. During her tenure, she did not manage to ignite a similar euphoria about the women's team as is currently the case. At the 2017 Women's European Championship in the Netherlands, Jones and her team failed in the quarter-finals. After further disappointing performances, including a 3-2 defeat in World Cup qualifying, the association parted ways with Jones. 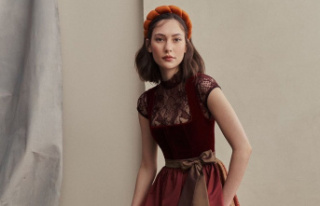 Traditional fashion: These dirndls are trendy in 2022