After the first of four pairs, the German dressage team is in second place at the World Championships. 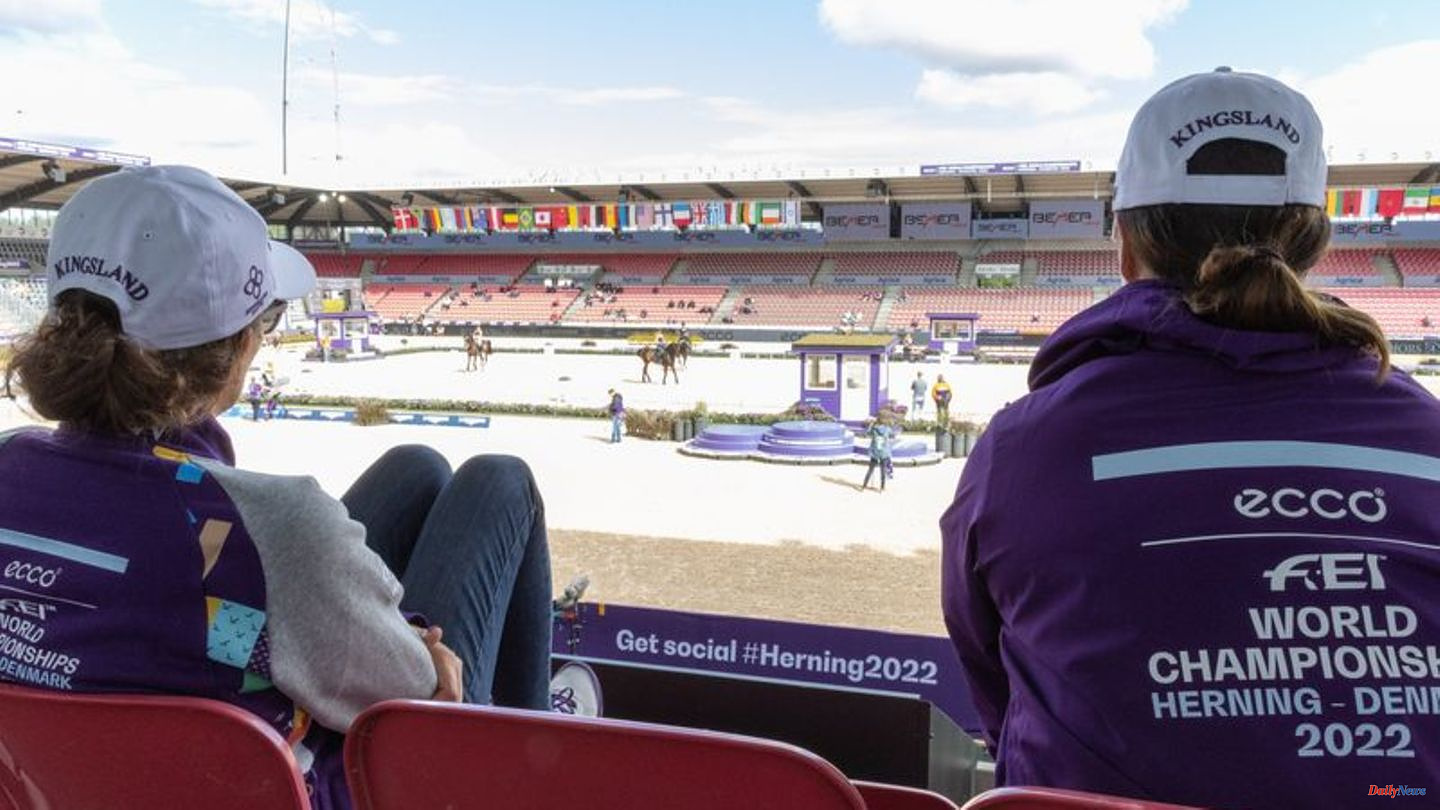 After the first of four pairs, the German dressage team is in second place at the World Championships.

The two-time eventing Olympic champion Ingrid Klimke rode for the first time in a dressage team at a championship in Herning, Denmark, and showed a good performance with Franziskus. Better was Nanna Merrald Rasmussen with Zack, who gave Denmark the lead. The second German starter in the early evening is Benjamin Werndl from Tuntenhausen with Famoso, who is also contesting his first World Cup.

On Sunday the second half of the starting field completes the Grand Prix. Nine-time world champion Isabell Werth (Rheinberg) starts with Quantaz for the defending champions. Last rider on the day of the decision is World Championship debutant Frederic Wandres from Hagen am Teutoburg Forest with Duke of Britain. 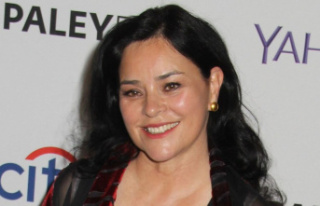