World Cup in Augsburg: canoe slalom: Herzog, Anton and Tasiadis in the final

The canoe specialists Andrea Herzog, Franz Anton and Sideris Tasiadis made it to the final of the Canoe Slalom World Championships in Augsburg. 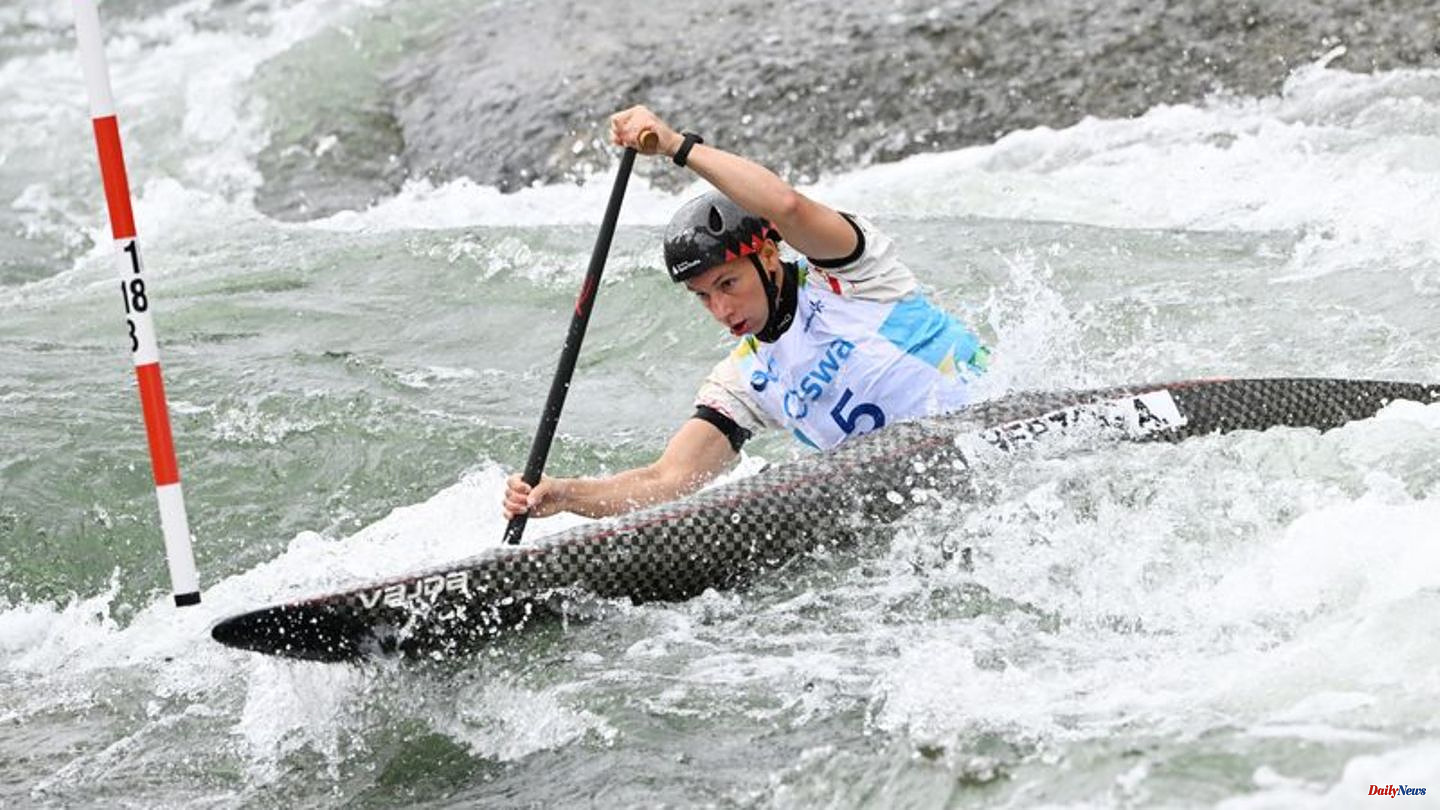 The canoe specialists Andrea Herzog, Franz Anton and Sideris Tasiadis made it to the final of the Canoe Slalom World Championships in Augsburg.

The 2019 world champion from Leipzig touched the pole in the ice channel, but still set the third-best time in the canoe. The 22-year-old from Saxony showed that she still has some reserves for the final.

However, defending champion Elena Lilik from Augsburg was eliminated. She blundered at goal 22, but before that she had to rework a goal enormously, which cost valuable time and thus her participation in the final. The surprise world champion from the previous year only came in 16th. Nele Bayn from Leipzig had previously been eliminated in twelfth place in the repechage.

In the men's category, former world champion Anton from Leipzig also set the best time. Augsburg's Tasiadis finished third in the semifinals. The Olympic bronze medalist was lucky that the jury retracted a mistake that had initially been made at gate 21. Timo Trummer from Zeitz clearly missed the final of the top ten as 26th with four penalties. 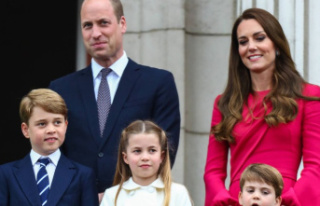