In Qatar there was another incident with the police during coverage of the football World Cup. 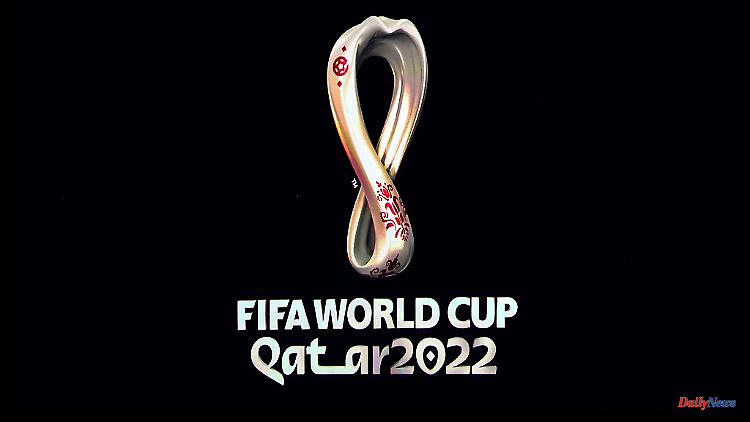 In Qatar there was another incident with the police during coverage of the football World Cup. As was the case a few days ago, a Danish TV team is prevented from working again, this time because of the "One Love" bandage on the reporter's arm.

Qatari police have harassed Danish TV journalist Jon Pagh for wearing the "One Love" armband. A video on the Dane's Twitter account shows him wearing the much-discussed piece of fabric on his arm, which FIFA has banned for the captains of the World Cup teams, for a post outside the Danish national football team's hotel on Monday evening. Two police officers want to prevent this, they continue to try to hold their hand in front of the camera lens and stop the incident from being filmed.

"I respect you telling me that, but I can't take them off," Pagh said in the short clip. When asked if the colors of the bandage were the problem, one of the police officers only briefly answered "yes". Pagh and his colleagues from the TV 2 station then left the site. The video does not make it clear whether the journalist took off the bandage after the incident. The police had left the team when "One Love" was still on the arm.

On Monday, FIFA banned the "One Love" armband and threatened penalties for violators. The national associations around the German Football Association buckled and announced that they would not wear the bandage. Numerous media representatives reacted to the decision. For example, ZDF commentator Claudia Neumann sat at the World Cup match between the USA and Wales wearing a black T-shirt with a rainbow print and a matching armband at Doha's Ahmad bin Ali Stadium. Earlier, BBC pundit Alex Scott wore the "One Love" captain's armband on the sidelines of the group game between England and Iran.

Two worrying incidents were also reported on Monday. For example, Welsh fans were prevented from entering the arena wearing brightly colored fisherman's hats. Female fans had the traditional hats called buckets made with colored stripes as a sign of solidarity with the LGBTQI community. Renowned journalist Grant Wahl was even arrested for 25 minutes after wearing a rainbow-colored shirt. Shortly before the start of the World Cup, an allegedly arbitrary intervention by Qatari security forces against a Danish television crew caused outrage. The team had been threatened with destroying the TV camera if it continued filming. The host rushed to offer an apology. 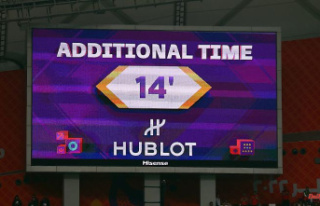