The mishap of the day at the World Championships in Athletics is due to Lea Meyer. 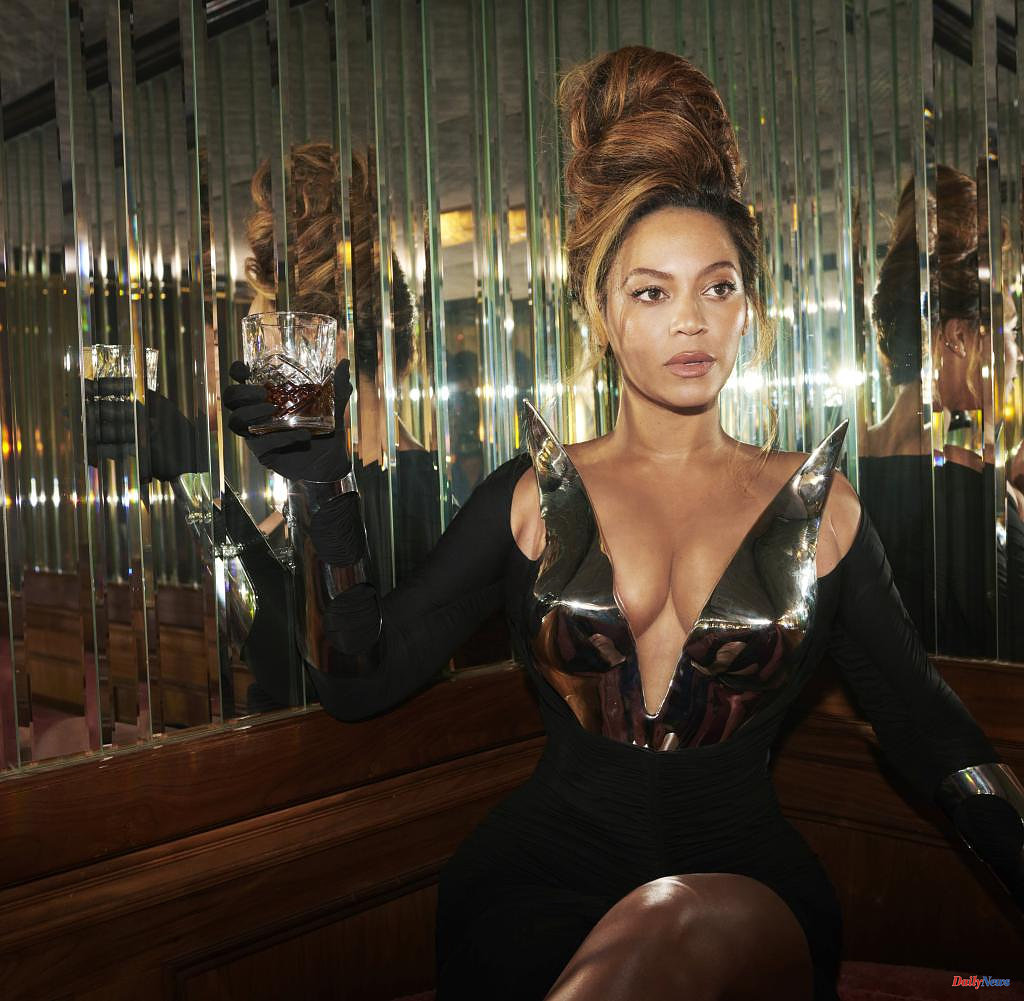 The mishap of the day at the World Championships in Athletics is due to Lea Meyer. The German obstacle runner gets stuck on the beam in front of the moat and flies headfirst into the pool. Not well, but things are going better for her teammate Gesa Krause.

The German steeplechase runner Lea Meyer causes a very painful moment of shock in the World Cup preliminary over 3000 meters. After just 400 meters, the 24-year-old from Cologne got stuck on an obstacle with her spikes and fell headfirst into the moat. She got back up and finished eighth in 9:30.81 minutes, but did not qualify for the final. "I didn't approach the hurdle aggressively enough," Meyer explained the reason for the violent fall. "At first it felt like you had just taken a shower, but I have to say that the wet was the smallest problem at that moment. I can already see it, lower back, tailbone, that's not so great. That was stupid and annoying ."

The two-time European champion Gesa Krause, on the other hand, was lucky enough to reach the obstacle final. The 29-year-old, third in the 2019 World Cup, qualified with a time of 9:21.02 minutes. This put her in 15th and last place on the grid for the medal fight on Thursday night (4:45 a.m.). She was only eight hundredths of a second ahead of the next-placed runner. "Sometimes you have to be lucky and know that it's worth fighting to the last meter," said the athlete after the wafer-thin sixth World Cup final in a row.

After many injuries and illnesses this year, it was not a matter of course for Krause to make it into the final. She left the 2021 Olympics with Achilles tendon pain and also had to cope with an intestinal operation and colds. "I fought my way back - after ups and downs in the training process," said the Tokyo Olympic fifth-placed. In 2022 she had only contested a race over 3000 meters obstacle. Two weeks before the World Cup, she started at the Diamond League meeting in Stockholm and was only eighth in a weak 9:44.44 minutes. A cold had previously slowed Krause down again.

In view of the medical history and the personal obstacle course, reaching the World Cup final is "a huge win", but the prospect of a medal place is rather small. "Of course, if you're not one of those fighting for first, second and third place, you ask yourself whether you have to put up with something like that," said two-time European champion Krause.

1 Not top 10 in MLB payroll: $440 million isn't... 2 Kerley's rough heroic story: Man without a smile... 3 High-tech against rocket attacks: Can you protect... 4 Bavaria: No fines in Bavaria due to compulsory vaccination... 5 Bayern: 18-year-old seriously injured in a fight with... 6 Hesse: car rolls over in an accident on the A66: one... 7 Hesse: Eintracht in good shape: Glasner warns of down-to-earthness 8 Hesse: Heat in Hesse: Tuesday sometimes 40 degrees... 9 Hesse: Darmstadt 98 struggles with the false start... 10 North Rhine-Westphalia: Schützen refrain from further... 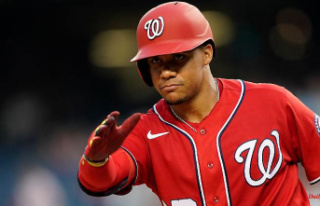