"Would be the first to be fired": Nagelsmann defends love for "Bild" reporter

Since Julian Nagelsmann's relationship with a reporter became known, the Bayern coach has had to face fears that he could pass on internal information that would later appear in the newspaper. 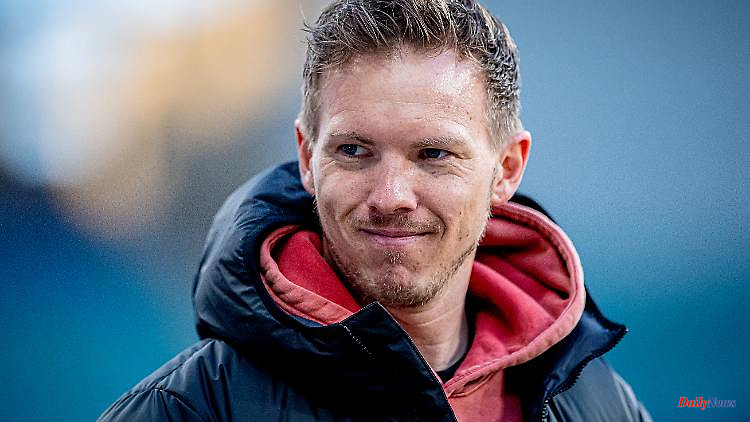 Since Julian Nagelsmann's relationship with a reporter became known, the Bayern coach has had to face fears that he could pass on internal information that would later appear in the newspaper. The coach understands this, but also says that he would have none of it. On the contrary.

Julian Nagelsmann sees no problems for his job as head coach at FC Bayern Munich in his new relationship with a reporter from the "Bild" newspaper. Although this constellation offers a target for possible reports about the German soccer record champion, "but: I certainly don't want to damage my own career," said the 35-year-old.

In an interview with the "Frankfurter Allgemeine Zeitung", the Bayern coach spoke publicly for the first time about his private situation after separating from his wife. "I already said: As a coach, you are 100 percent dependent on how your players implement your ideas," said Nagelsmann.

Critics had complained that the coach could pass on confidential information to his girlfriend and thus to the press. "I really understand that this allegation can come, but in what interest should I tell [her] something? I would be the first to be released," Nagelsmann continued. After learning about the relationship, the "Bild" newspaper released the reporter from reporting on FC Bayern with immediate effect.

Munich's sports director Hasan Salihamidzic also discussed his situation with Nagelsmann. "Of course we talked to Julian about the worst and best-case scenarios," said Salihamidzic in an interview with the "Süddeutsche Zeitung". "He shared that openly with us and the team. I think he can separate them well."

Nagelsmann's new relationship with the reporter became known in June. Nagelsmann was still married to his wife Verena at that time. The couple split after 15 years of relationship. The two have two children. 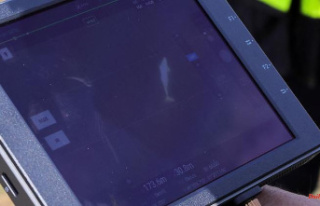 Alone and emaciated: beluga whale in the Seine in...