Before the finale of the Formula 1 season, the budget troubles surrounding Red Bull put pressure on the mood in the paddock. 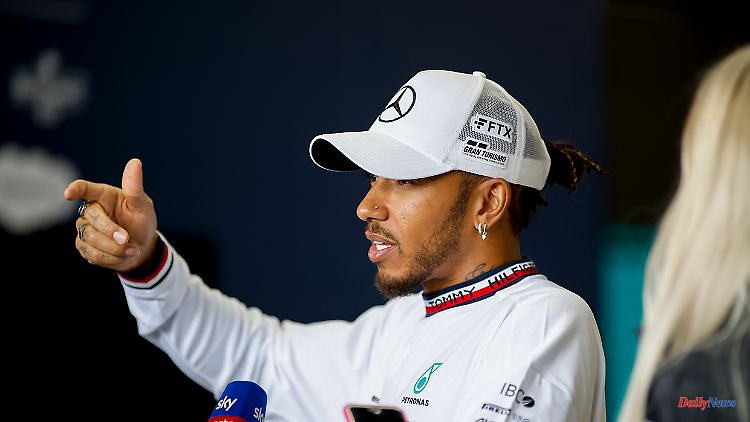 Before the finale of the Formula 1 season, the budget troubles surrounding Red Bull put pressure on the mood in the paddock. Did the Austrians gain an advantage last year? A still unpublished FIA report should provide clarity. Lewis Hamilton uses the meantime to get loud.

When will the big FIA bang happen? When will there be clarity for the pilots and the teams? Questions upon questions: The fact that the world motorsport association postponed its decision in the Red Bull case before the Japanese Grand Prix is ​​seen by many as a sign that the Austrians exceeded the budget limit last season. Otherwise, the FIA ​​could have simply acquitted the team after all. But apparently there are inconsistencies in the books. The question now is: by how much did Red Bull exceed its budget? For Lewis Hamilton, this question plays only a minor role. The Briton said in Suzuka that even the smallest injection of money could have decisively influenced the fight for the world championship.

"I don't really want to say anything on the subject," Hamilton told Sky Sports, only to then go out and hand Red Bull out: "I remember we had our last upgrade at Silverstone last year. That was Luckily great too because that allowed us to fight. But then we saw that Red Bull were adding more upgrades to the track every weekend or two. From that point I think they had four more upgrades in total."

Hamilton's thesis: If Mercedes had had these opportunities, the title would not have gone to Max Verstappen, but to him. "If we had spent $300,000 on another underbody or wing, it would have changed the outcome of the World Cup because it would have made us more competitive," Hamilton said, explaining that even a comparatively small violation of the budget ceiling would have had a big impact.

In terms of sport, he hopes that Red Bull has not violated the rules. The Mercedes driver doesn't really believe that, after all, he explicitly emphasized how grateful he was that his team followed the rules "very strictly". He now wishes full "transparency" for the fans and the integrity of the sport, emphasized the Briton.

Hamilton was unable to say why the FIA ​​​​has not yet published the results of its investigation: "I expected the result to come on Wednesday. I hope the delay has something to do with the fact that this issue is taken very seriously." If a violation of the rules is proven, but at the same time no penalty is pronounced, this is "bad for the sport", Hamilton said the rule-keepers were responsible. 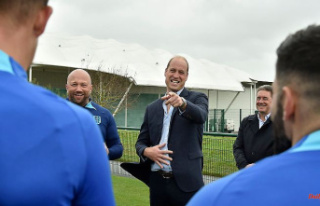