Too many crashes and still zero points: Mick Schumacher is criticized by his Haas racing team. 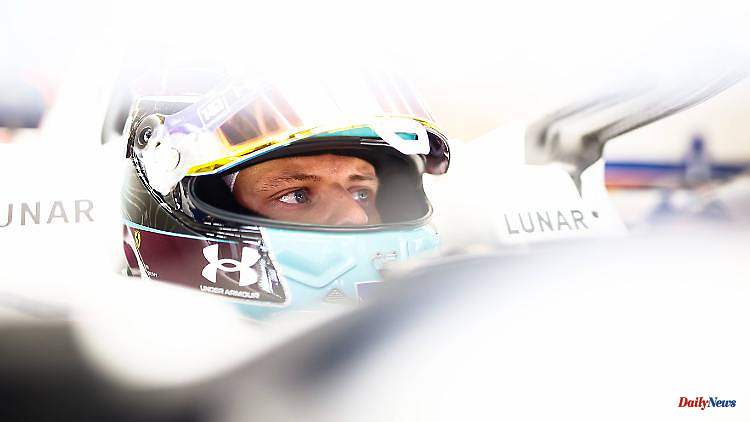 Too many crashes and still zero points: Mick Schumacher is criticized by his Haas racing team. According to one report, his boss no longer wants to let the F1 driver into the car at the Azerbaijan GP and only a veto from Ferrari saves Michael Schumacher's son.

Mick Schumacher finished penultimate at the Azerbaijan Grand Prix last Sunday. In the 29th race of his Formula 1 career, the son of record world champion Michael Schumacher remained without points. But apparently it could have gotten even worse, because as has now become known, Haas team boss Günther Steiner allegedly planned to demote the German before the weekend and not let him into the car at all.

According to the "f1-insider.com" portal, there was speculation at least in the paddock in Baku. According to rumors, the Haas team boss had the idea of ​​no longer considering Schumacher for the eighth race of the season in Baku after his momentous crash in Monte Carlo and replacing him with another driver.

It is said that Steiner even communicated this idea internally, but then failed due to resistance from Ferrari. The Scuderia has a valid cooperation agreement with Haas and can have a say in filling one of the two driver positions.

According to the media report, it was only thanks to the Ferrari veto that Mick Schumacher was even allowed to sit in the Haas at the Azerbaijan Grand Prix. Theoretically, the Haas team leadership would otherwise have put their trust in someone else in the VF-22, such as the reserve or test drivers Pietro Fittipaldi or Antonio Giovinazzi.

It is not known whether Schumacher himself knew anything about the alleged thoughts of his team boss. The 23-year-old brought his car to the finish on the demanding street circuit in Baku, but fell behind the competition with a visibly defensive and low-risk driving style. Team colleague Kevin Magnussen, for example, was on course for points until his technical failure after 33 laps.

In addition to Ferrari, Sebastian Vettel also supports Schumacher in the debate about his performance. "Criticism is also justified in this regard. But you can't always just hit it, you have to say when something went well," said Aston Martin driver Vettel of the "Bild" newspaper. "We're all driving at the limit. That something can break is part of it. I think in the situation you should do everything you can to have your back. From my own experience, it's not easy if the team just bangs on it."

Next weekend, the high-speed line from Montréal in Canada will continue. There, too, Mick Schumacher fights for further arguments in order to convince his doubting team boss Günther Steiner again. 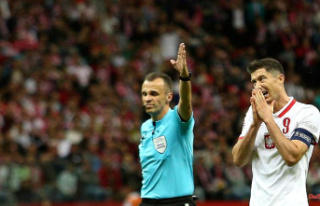