After EU decision: Do iPhones now get USB-C?

According to the EU decision, from mid-2024 smartphones, among other things, must have a USB-C connection in order to avoid electronic waste from different chargers. 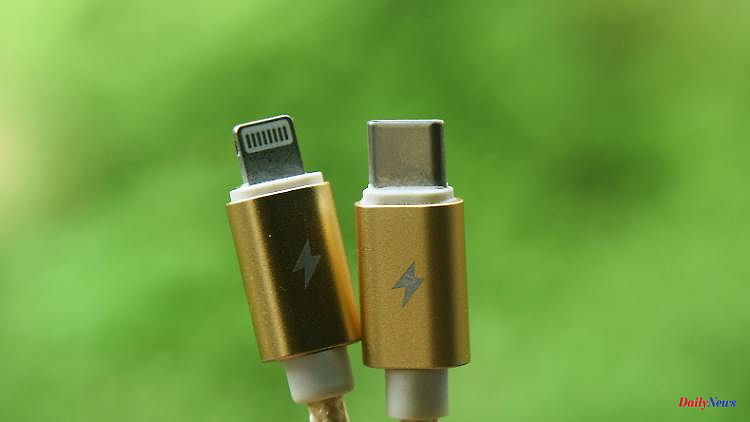 According to the EU decision, from mid-2024 smartphones, among other things, must have a USB-C connection in order to avoid electronic waste from different chargers. This means that iPhones will no longer be allowed to have a Lightning socket. Is Apple giving in?

After long negotiations, the European Parliament and EU countries have agreed that smartphones, tablets, cameras and other electrical devices that have enough space for them must be charged via a USB-C port from mid-2024. Apple also has to follow this if it wants to continue selling iPhones here, a longer transition period should only apply to laptops. That could be a problem for the company, but it most likely won't be.

If the EU had implemented their long-planned project sooner, this could have really annoyed Apple. But in the meantime, USB-C has long since been introduced to its MacBooks and iPads, and the manufacturer also finds it anything but difficult to say goodbye to the Lightning connector on the iPhone. On the contrary: it was probably already decided in Cupertino before the EU regulation.

The very accurate and best-known Apple analyst Ming-Chi Kuo tweeted in mid-May that he expected iPhones to be equipped with USB-C as early as next year. Apple can thus improve the transfer and loading speeds of the devices.

Almost ten years ago, Lightning replaced the previously used wide 30-pin connector with the iPhone 5. This was revolutionary at the time, but today the connector is obsolete and stuck at the USB-2 level, which allows data transfers of up to 480 megabits per second (Mbps). On the other hand, up to 40 gigabits per second (Gbit/s) are possible on USB-C sockets, with the fastest interface Thunderbolt even being developed by Apple.

Previously, Kuo had announced iPhones completely without a socket since the end of 2019. Until then, Apple will stick with Lightning because USB-C is less waterproof and the company earns a lot of money with the proprietary connection through licensing.

But here the analyst was actually wrong. An iPhone without a physical connection can cause too many problems, he tweeted now. Wireless technology still has too many limitations and Apple's MagSafe ecosystem is still immature. The analyst also added that other Lightning devices such as AirPods, Magic Keyboard, Trackpad or Magic Mouse will also be converted to USB-C in the near future.

Apple insider Marc Gurman also assumes that Apple doesn't care about the EU decision. The manufacturer has been testing iPhones with a USB-C connection for months, he wrote for "Bloomberg". According to his sources, Apple is also working on an adapter so that the new iPhones are still compatible with older Lightning accessories. However, it is still unclear whether it is included in the scope of delivery or whether Apple will sell it separately. 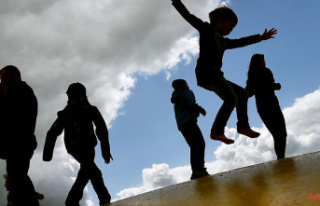 Saxony-Anhalt: the city examines the reasons for the...